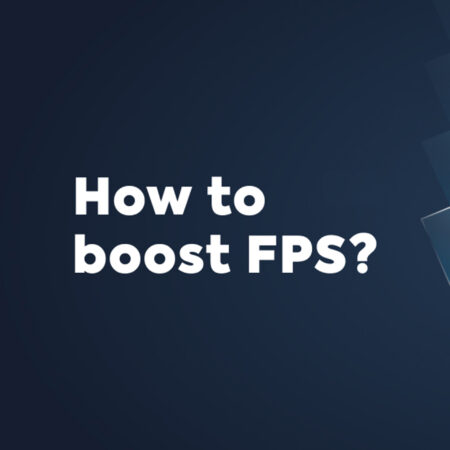 CS:GO – legendary shooter
1 year ago 0 274
Top variations of the year 2021 regarding the launch of the game CS:GO
In all computer games, the most significant factor is overall performance and nothing is more important than it. ...
Read more » 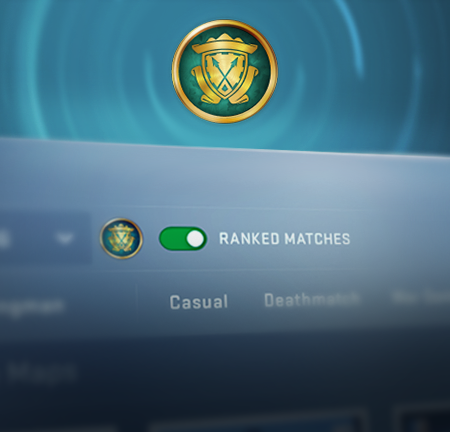 CS:GO – legendary shooter
1 year ago 0 300
Top CS:GO gamers now and through the end of 2021
With the hopes of getting the CS:GO competition back on track in the coming year, we aim to ...
Read more » 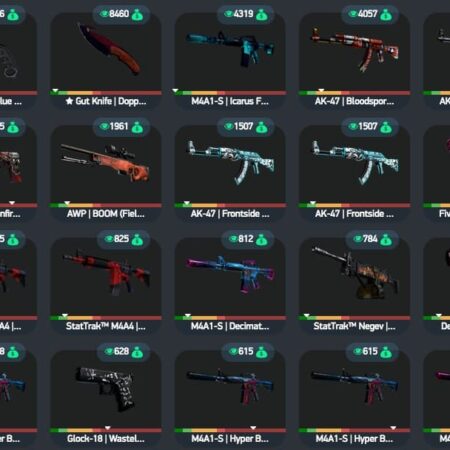 CS:GO – legendary shooter
1 year ago 0 352
CS:GO skins worth thousands of dollars
Skins production and selling is the main source of income of the Valve team that is involved in ...
Read more » 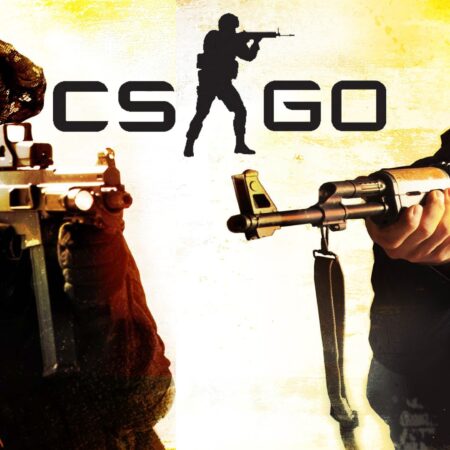 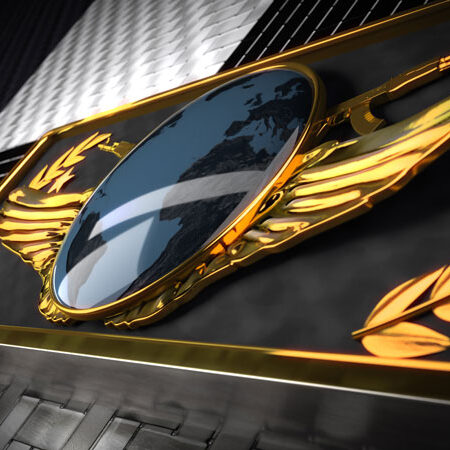 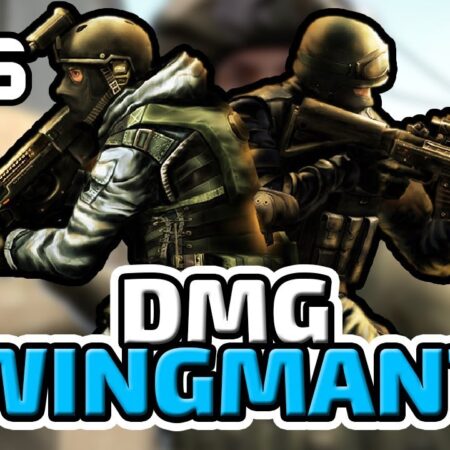 CS:GO – legendary shooter
1 year ago 0 229
CS: GO WINGMAN – game features, maps and all useful information
As part of this article, we will consider all the useful information about the most underrated mode: CS: ...
Read more »

One the first 1st person shooter that is still relevant

There are tons of 1st person shooters that are extremely popular on consoles and PC. But Counter-Strike is considered to be the first one that gave a standard to modern games of the same genre. It has been created for PC gamers because at most times you will require a good reaction to aim – with a gamepad you won’t have enough time.

It is hard to say how much longer CS:GO will hold the title of the cybersport discipline. But tournaments are still conducted and the prize pools are pretty decent. The older audience knows the concept of this project. But for younger gamers, we would like to describe the gameplay and main advantages of this shooter.

To play this game you will not need to waste too much time grasping the main mechanics. Just grab a gun, run and shoot the opposing team – this is how the gameplay is described shortly. You can play with AI bots to learn maps and check the arsenal. But this is an online shooter and it has been designed for sessions with other players all over the world. Only with real games, you will receive as much positive experience as you can. 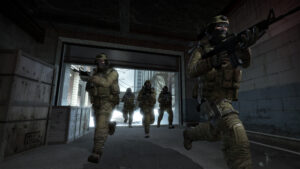 This project has been created by Valve Company that raised the multiplayer combat system to a new level. The first version of the game had low system requirements but it was still very pretty. Now we can play the 2nd version of the game which has been made with a help of a new game engine. Despite the fact that CS:GO was released in 2012 it is still up to the standard.

There are maps with water but most of the time a character will be walking on the solid ground so there is not much water physics to experience. The graphical design of this project is pretty decent if we compare this shooter with similar games of the same genre. Many players will think that simple gameplay and controls have made this game extremely popular. No wonder it is still relevant in the community and all over the world.

How to play? The only task is to shoot

This is your average 1st person shooter and it means that all a player has to do is to wield a gun and traverse through a map to the primary objective. It is important to say that every map has been designed differently so you will have to learn the location of the objectives.

If you have won the round, a team receives more money to spend on better equipment. There are two teams to choose from – terrorists and counter-terrorists (SWAT). They have different skins so you will distinguish them easily. Let’s talk about primary goals:

There are also maps on which terrorists will defend hostages and counter-terrorist will need to rescue them. In this case, they click on the hostage and lead it to the respawn of the SWAT. For each saved a player will receive bonus money.

Additional game modes – not that much, but is more than enough

There are not so many game modes in this game so a new player won’t be confused. We have already talked about the primary mode – demolition. In this scenario, you have to plant or defuse a bomb during a single round. There is also a timer for the round and if the timer is down, counter-terrorists win because they have successfully defended the object. And we have also described Hostages Rescue mode. 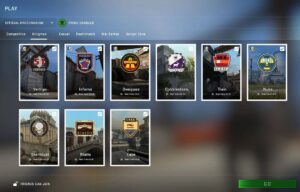 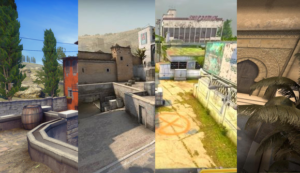 There are many maps that were made by Valve and players. The most popular are Dust 2, Nuke, Train, Inferno and Mirage. Sometimes Valve takes a certain map and prepares it for competitive matches. Every map has a different design and that is why CS GO is still interesting to play. 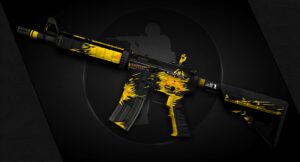 You can choose skins for players and weapons. Some skins are granted freely and ot her skins you will have to buy. They are used for players if they want to stand out from the mass. In general, this game is very popular on the professional scene. Install it and have fun!