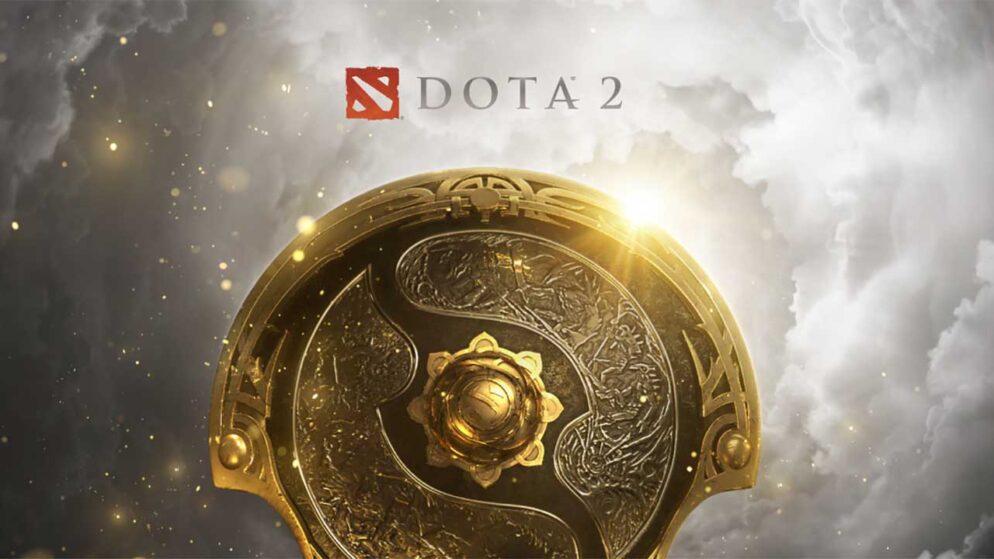 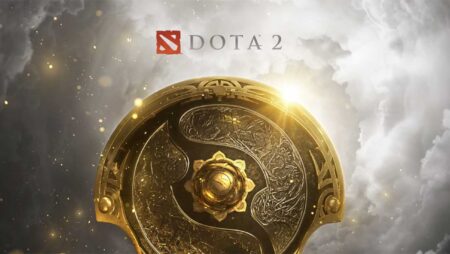 The largest tournament in the Dota2 esports discipline has been postponed several times. Initially, it was supposed to take place in 2020, but due to the pandemic, it was postponed to 2021. However, in 2021 it was moved from the usual time (August) to October.

Unlike previous tournaments, TI 10 has certain features in terms of the selection of participants. So the new system (Dota Pro Circuit) was used. The teams that took the first 12 places of this rating qualified for the tournament directly.

The remaining teams were determined in closed regional qualifiers, but only those teams that had Dota Pro Circuit points could take part in them. 1 team was selected from each region, namely:

Initially, the participants of the tournament were divided into 2 groups, where they met each other in matches, which were held in the best-of-2 format. The first 4 teams from each group advanced to the upper bracket of the tournament, the teams that took places from 5 to 8 went to the lower bracket, the teams that took 9th places were eliminated and received -100,000 dollars in prize money.

The main stage of the tournament

The main stage of the tournament was held from October 12 to 17. The teams met in BO-3 matches, where the winning team went on, and the losing team was eliminated from the tournament. The final match was held in the BO-5 format.

It was they who knocked out the winners of the last 2 TI, the OG team, which was one of the contenders for the victory. In the 3rd round of the lower grid.

Also interesting is the fact that Team Spirit was able to knock out the best team in its region from the tournament (Virtus. pro), despite the fact that they have never been able to win them before (since 11.03.2017 – 21 consecutive defeats).

Then they went to the final of the lower bracket, where they met with Team Secret, whose captain is the legendary Clement “Puppey” Ivanov. However, Team Spirit was able to surprise its opponents and win a difficult, but so important victory for them, which brought them to the main favorites of the tournament, namely PSG.LGD.

PSG.LGD is regularly the favorite of The International, but they often get lucky and emotional stability in order to finally win this tournament. (2nd place in 2018 – lost in the OG final, 3rd place in 2019 – lost to OG for reaching the grand final).

The final match was quite interesting, as Team Spirit was able to win on the first 2 maps and already saw themselves as the owners of the coveted trophy, but PSG.LGD was able to turn the situation around and won on the 3rd and 4th maps without any problems, turning the grand final into a decisive map, which was supposed to determine the winner of the tournament.

The beginning of the fifth map turned out to be equal, the key fight took place at the 20th minute, where Teen Spirit was able to kill 4 PSG.LGD characters, after which they were able to take Roshan and get a key advantage. The main battle took place from 32 to 35 minutes, where all the characters of both teams used the ransom, but the preponderance of Team Spirit played a role, and they were able to win the decisive card, which brought them the championship title and 18 million 200 thousand dollars.

At the same time, one of the Team Spirit players (Ilya “Yatoro” Mularchuk) set a record for The International tournaments by committing three “rampages” at once in the main stage of the tournament, which none of the players had previously managed.

Results of The International 10

Team Spirit played the most cards – 36: 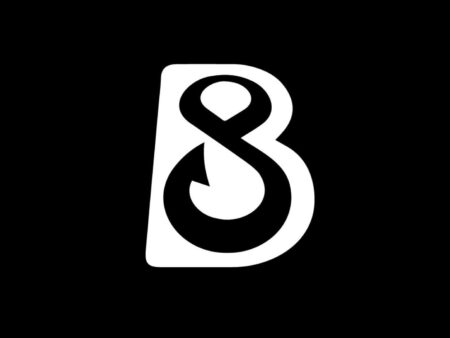 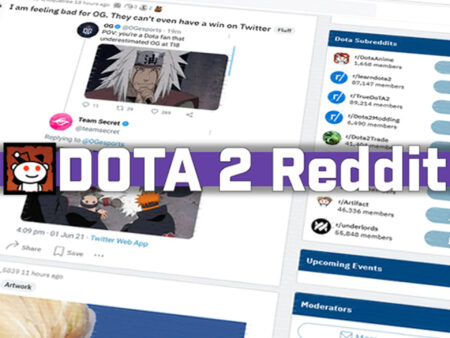 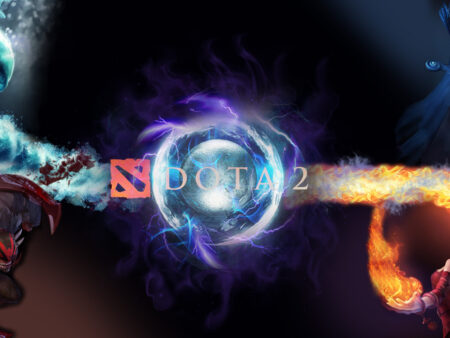