How did the ResidentSleeper emoticon appear on Twitch?

Home » How did the ResidentSleeper emoticon appear on Twitch?
Betting Guides 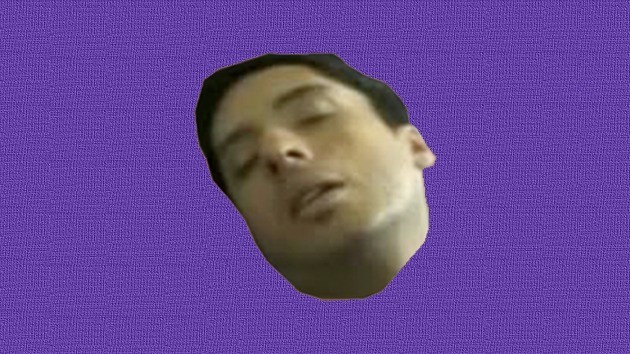 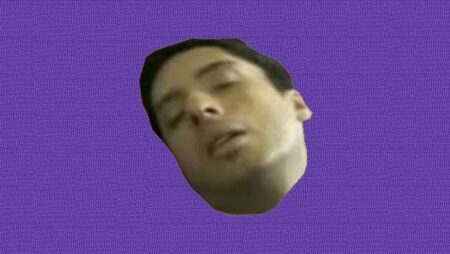 The ResidentSleeper emoticon depicts the streamer Oddler falling asleep during the broadcast. In the fall of 2012, he hosted a 72-hour Resident Evil marathon.

Users made dozens of emoticons with his face, but the Twitch.tv administration had to remove them because they did not have the streamer’s consent. In August 2016, Oddler signed the necessary papers and the ResidentSleeper emoticon became official.

Smilies on Twitch: essence and meaning

All Twitch.tv emojis are unique and each has an interesting origin story. Nowadays, viewers most often post emoticons during marathons, when the streamer yawns or starts to fall asleep. The image is also used when the broadcast seems too boring to viewers. 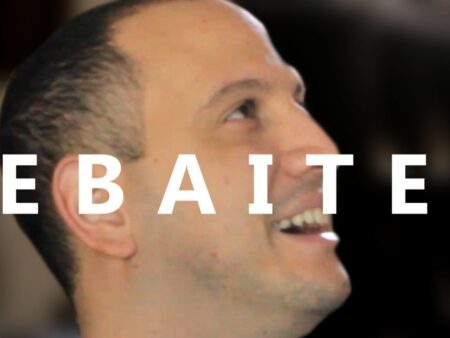