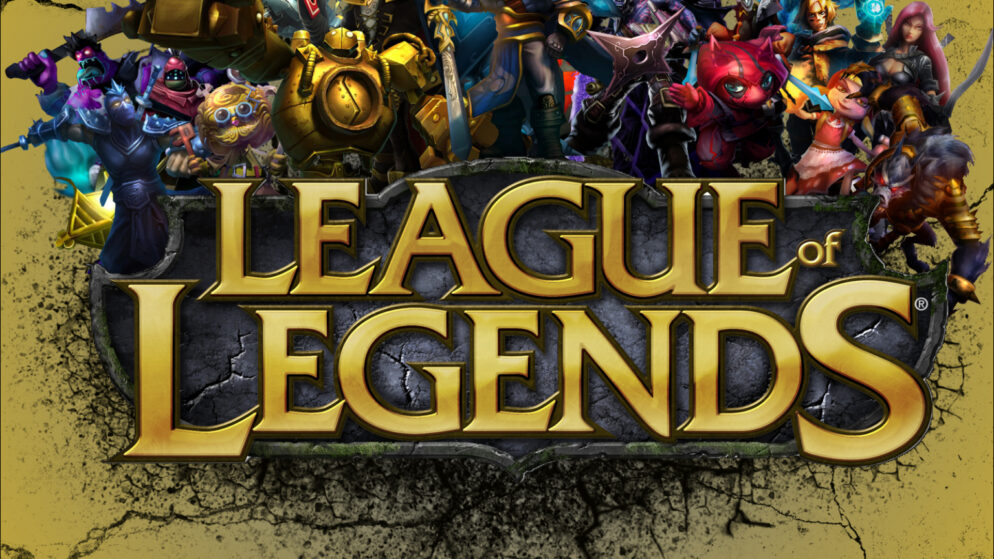 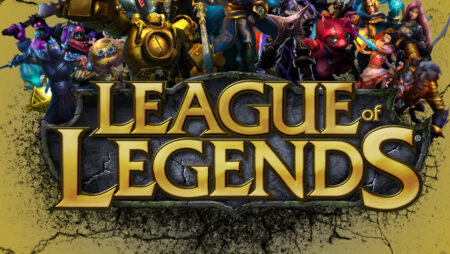 Teams located in the North America region failed to perform at the Mid-Season Invitational, but soon they will have a chance to change the current situation. The summer split of the League Championship Series begins, where teams from this region should please their fans and show the strength of their region.
After the failure at the Mid-Season Invitational, various changes took place in many teams, which significantly affect their power. Many collectives have changed their compositions, which ultimately should affect their performances, but in which direction the changes occurred, we will analyze in this article.

The team’s results at the spring split turned out to be as terrible as possible (3 wins – 15 losses), after which the organization made a logical decision to change the composition of the team. The band left: Aiden “Niles” Tidwell and Leandro “Newbie” Marcos. Their place in the team was taken by players who previously performed at the Golden Guardians Academy, namely: Colin “Solo” Ernest and Jonathan “Chime” Pomponio.

How exactly the players in the new team will show themselves is not yet clear, it is also unclear how the replacement of players will affect the teamwork of the team. The organization has nothing left but to look for various options to improve results and this option looks quite interesting and as logical as possible, since players will get a chance to gain a foothold at a high level and will strive to show the maximum level of the game, as well as the maximum result.

Eric “Licorice” Richie and Han “Dreams” Min-kook are the players who form the basis of the team, but their level of play is not at the same level, and they can claim leading positions, which is to say about the players from the academy who get a chance to gain a foothold in the squad, but it is quite problematic to do so.
The main task of the FlyQuest team is to reach the playoffs, but it will be quite problematic to fulfill it. Even if they get to this stage, it will be difficult for them to oppose their rivals there.

At the spring split, the team showed quite good results, finishing in 7th place (7 wins – 11 losses). However, I was pleased with the team’s performance, which turned out to be quite good, despite the fact that the team was recognized as one of the worst teams at the beginning of 2021. The potential of certain players is visible, which means that the end result can be even better.
The team claims to be a dark horse, from which few people expect excellent results, but it can be capable of a lot. Mohamed “Revenge” Kaddura and David “Insanity” Challe showed a high level of play, and at this stage they are at the peak of their form, which can help the team show excellent results, certainly much better than the expectations of many at the beginning of this year.

This team is experiencing the greatest pressure, which can play a decisive role. It is simply impossible not to reach the playoff stage with two European players in the team with whom good contracts have been signed.

The situation is also worsened by the fact that the team showed a bad result for themselves at the spring split. This result can be accepted, given the fact that due to problems with obtaining a visa, Mads “Broxah” Brock-Pedersen could not play and the team not only lost one of the leading players, but also experienced problems in teamwork related to substitution.

For the coveted slot, they will fight with the teams that occupy places from 8 to 10 in this rating, but in this battle they look like clear favorites. Whether they will be able to cope with the pressure and reach the next round will be known directly at the Summer Split.

This team has become a real surprise for many fans and analysts. The team showed an excellent result for itself at the spring split, taking 5th place (11 wins – 7 losses)
Veterans of the game Joshua ” Dardoch” Hartnett and Zachary “aphromoo” Black successfully manage young talents, which brings a very good result. However, one successful performance does not make Dignitas a high-level team, they also remain a mid-level team.

At the spring split, the team took 6th place, which clearly does not suit both the players and the owners of the organization. With such players as Daniele “Jiizuke” di Mauro and Chon “Impact” Eon-young, the team should occupy higher places. After such a result, certain changes occurred in the team. Matthew “Deftly” Chen left the team, and his place is now taken by EG Academy player Kyle “Danny” Sakamaki, which shows a fairly high level of play.
In the summer split, the team will fight for victory, but it is not yet clear exactly how the team’s players will manifest themselves and whether the newcomer will be able to cope with the responsibility and show a decent level of play. Despite this, the team is definitely one of the contenders, if not for victory, then for a place in the top three.

This team also strives to take the leading places at each tournament. A team can show excellent results in one match and then easily lose in another, they lack a certain stability and psychological attitude.
So in the spring split, they lost to Team Liquid with a score of 3-1, while they did not show an interesting game and fight, so even such a score does not reflect what actually happened in this match.
If a team can regularly show its high level in each match, then it has the right to expect to win the tournament, but for this it is necessary to prevent frankly disastrous matches.

This team has significantly strengthened during the off-season. Felix “Abbedagge” Brown joined the team, and a new coach appeared, namely Bok ”Reapered” Han-gyu, who was previously the coach of the Cloud9 team. These changes can allow the team to become the best team in the North America region, and also significantly strengthens their position in the international arena.

However, it may take some time for the team to show its full current potential. The players need to play, the coach needs to understand the full potential of the players, as well as learn how to use it correctly to increase the power of the team and develop special tactics that are ideal for the whole team. Despite all this, 100 Thieves is a clear contender for the championship.

The team could have won the spring split, but in the final they lost to Cloud 9 and took second place, which this team cannot be satisfied with, because they have championship ambitions. Partially winning the spring split was prevented by a replacement (Lucas “Santorin” Tao Kilmer will miss the match due to health problems).

In the summer, Team Liquid will be one of the main contenders for the championship and will try to take revenge from the Cloud9 team. To do this, they have everything they need, because they have really great players, as well as an impressive coaching staff that finds weaknesses in the opponents’ game, allowing the team to use this knowledge against them.

This team takes 1st place in this rating, because the team won the spring split. However, the team has certain problems with teamwork and understanding each other. Despite the excellent result, there is a replacement in the team, he moved to the Academy team and promoted Calvin “K1ng” Truong as the main ADC.

However, Cloud 9 is our best team and we expect them to at least get to LoL Worlds. This is the best chance for NA in the international arena, and most people know about it.

The International 10
7 months ago

Dandy left B8
7 months ago

How did the ResidentSleeper emoticon appear on Twitch?
7 months ago
E-Sport betting website