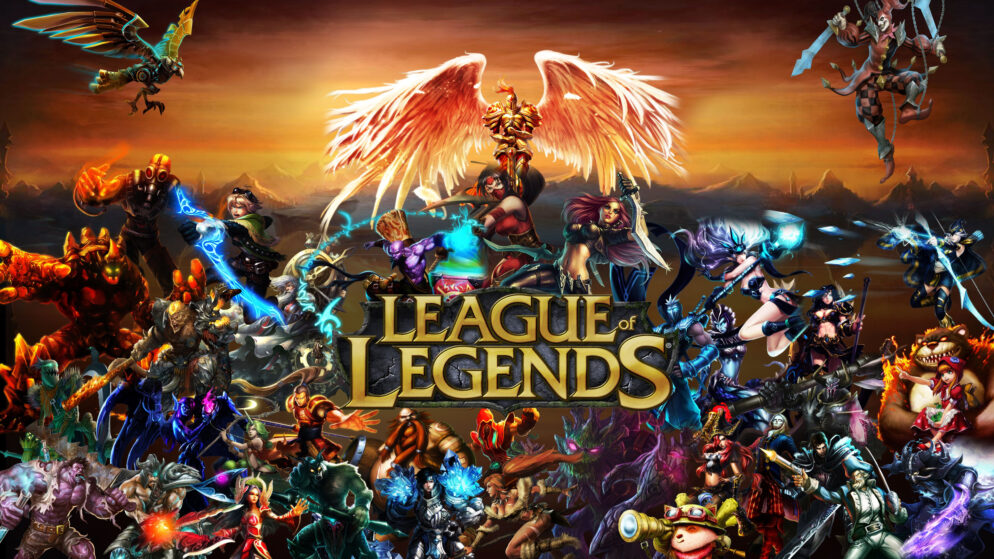 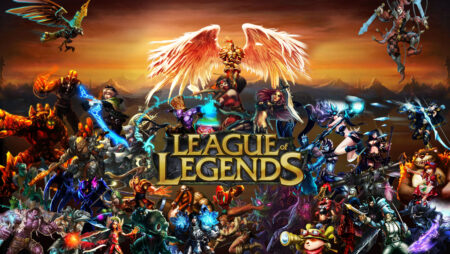 Let’s skip the moment with registration, as well as downloading and installing the game, and go straight to your first minutes in LoL. From the very first seconds, everything here will be new and incomprehensible to you. And it is not surprising, because the developers immediately introduce you to various quests, on-game payments, and in-game currency.

Champion Shards are the main currency of LoL. This is a MOBA-type game, in which not all heroes will be available to you at once. And just with the help of shards, you can buy new characters.

Initially, you will have 2 options. You can buy yourself a champion, or you can spray the shards to get the essence. Thus, you can later choose a hero for yourself that suits your play style.

If you have no idea what LoL characters are capable of, then just go to the corresponding page in the store and read the information about their skills.

In addition to heroes, there are other equally important directions in LoL in which you should navigate. One of these things — is items, and after reaching level 10, some runes become available.

Don’t forget that LoL is updated regularly. Some builds may be valid, some may be outdated. All this knowledge comes with experience, but it will not be easy for a beginner to deal with all this.

However, as is the case with other popular online games, there is a site on LoL that keeps detailed statistics. The site is called OP.GG, and here you can get the detailed information regarding meta builds and runes.

As for the rules, everything is pretty simple, especially if you’ve played MOBA before. There are 3 lanes and woods. The highest lane is called the TOP lane. It is played on one side by tanks, and the other by bruisers.

Tanks — are heroes who are going for survival. Their main purpose — is to absorb damage and provoke opponents so that they attack them, but and not weaker allies. Bruisers also collect HP and damage, but their difference lies in the fact that they have lower survival stats, but increased damage and “killing” abilities.

The second lane is the center or mid. Either mages or assassins play on this lane. The task of both those and others is to kill enemy characters in the beginning and middle of the game. They are useful in late as well, but not as much as bruisers.

The last lane is at the bottom, and the players call it a bot. As a rule, there is a shooter and support on this lane. Marksmen are characters who are strong with their auto-attack. Support champions are heroes who must use their abilities to control, initiate, and heal allies or debuff enemies.

However, there is also a forest in LoL. It is an important part of the game. For the forest in LoL, there are even special heroes – foresters. Almost any hero can play in the forest, performing any other role in the game.

It is noteworthy that the role of the forester is very important in LoL because the character playing in the forest must not only farm but also control important areas of interest, which are dragons or Baron Nashor. Besides, the forester must walk along the lanes and make Gang Kill of enemy characters ensure the advantage of the allies on one lane or another.

Communication with The Team

As in any other online team game, victory will largely depend on the coherence of the players in the team.

But unlike other MOBA games, in LoL, you won’t be able to talk to the team.

However, there are so-called pings in the game. Those. You can ping the map at any time to indicate your actions to your allies, and this is quite enough for beginners. Besides, no one forbids you to play with a full team and communicate in Discord or Skype. As a last resort, you can write your thoughts directly to the game chat.

Regardless of which lane (or forest), you choose, you have to perform certain actions. In LoL, you will have to earn gold. That can be done by killing minions in the lane. The reward for them is calculated according to special formulas. But you should know that over time, the amount of gold for killing them increases slightly. Remember that gold is given to the player only if he last hits the minion.

As for the minions, there is also a peculiarity here. The fact is that for every third wave of creeps, a cannon will come out. That must be taken into account since such an enemy takes longer to kill, and you get a good opportunity to run to the base or somewhere to joint actions with the team.

Besides, there will be enemy characters on the lane, with whom you will have to trade in terms of health. Here you need to correctly calculate your strengths and the capabilities of the enemy, so as not to waste mana. But if you drive him out of the lane, you will gain a clear advantage in gold and experience.

In this interval of the game, you must gradually move away from the lanes and perform some global actions together with your team. There are several points of interest in LoL, which we will now tell you about.

The late stage in the game — is when all the heroes have already received the necessary items, everyone managed to fight for points of interest, and the teams managed to clash in small team fights.

The late-game stage is the most crucial because this is where you have to fight 5v5.

That is where the buffs you get from the legendary neutrals will come in handy, because they can greatly change the outcome of the battle in a team fight.

Many beginners underestimate LoL, considering the game to be unbalanced. This is true, but this does not mean that it is impossible to play it. And if so, then, in fact, certain heroes do not have a particular advantage in the game, because each of them is strong in its way and certain situations.

The more and the longer you play, the fewer Champion Shards you will receive, which means the fewer chances you have to unlock a new character for yourself. That is what keeps many players away from League of Legends because they simply believe that it is necessary to pay for the discovery of characters, and this is unacceptable.

This is not entirely true. Yes, you can pay to unlock this or that character. But all of them can be opened for free, and for this, you do not have to play for days.

The thing is that from time to time the developers hold various events, thanks to which players receive boxes. Moreover, you can get these boxes simply by watching esports matches. That is especially true because the LoL developers are trying to lure players away from competitors, making them favorable gaming conditions.