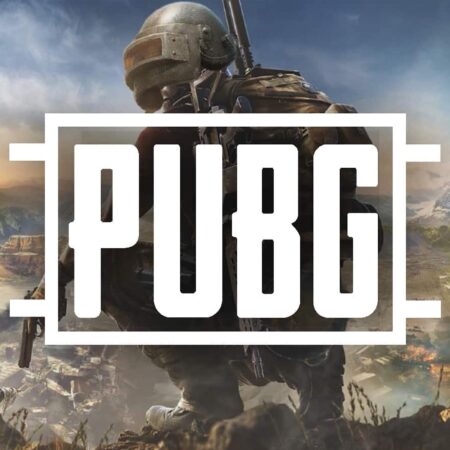 PlayerUnknown's Battlegrounds
1 year ago 0 275
Is PUBg dying or it’s still alive?
In its time PUBG became a catalyst of the Battle Royale popularity. It initiated a new trend in ...
Read more » 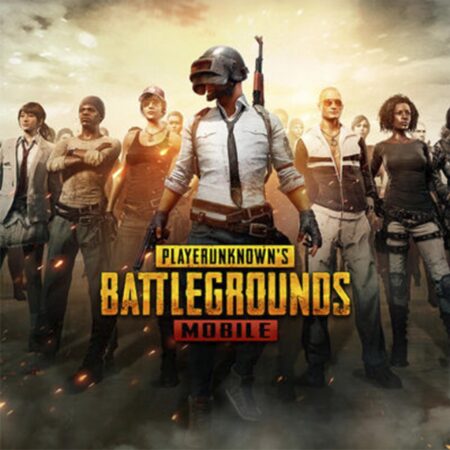 PlayerUnknown's Battlegrounds
1 year ago 0 265
How to get ranked up fast in PUBG – What the ranking system is?
PUBG has a lot of reasons for being so popular for casual and serious players, but the Ranked ...
Read more » 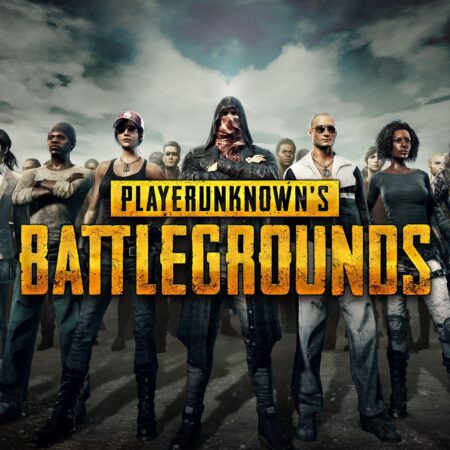 PlayerUnknown's Battlegrounds
1 year ago 0 389
Best PUBG Players
PUBG is one of the most popular games nowadays. Furthermore, with PUBG esports making a huge resurgence this ...
Read more »

Playerunknown’s Battle Grounds (or PUBG) is a crossplatform and massive-multiplayer computer videogame. This game one of the most popular videogames among players in Steam around the world. PUBG was created by game-developing studio Krafton and released by Chinese company Tencent in 2017. Genre of the game is first-person shooter.

PUBG’s gameplay requires battle-royal tactical actions and simulates war as in real world. This game was created to bring player to the other side of a screen. The main task for you is to survive and stay alive the one on an island.

Every match starts from flying on plane, which contains 100 players in it. While plane is flying over the island, players choose where they will land and jump with parachutes. So it’s time for you to jump, now your task is to land earlier that others, because it will give you advantage to see where other players landed. So, when you did it, you must research abandoned houses and warehouses and pick up weapons from them to survive. Every enemy-contact will be challenge for you, because on the other side of line is playing another real person and he has logic and tactical strategy to survive in difference with computer bots from other games.

In this virtual world everybody is a gunman and all gunmen subdivides on 2 types: accurate and quick or dead. A lot of tasks solutes a human factor. Good luck to win.

PUBG-developers added a lot of weapons and equipment in game. We have there a lot of different assault rifles, sniper rifles, pistols and pistol-machines, gun-machines and shotguns. And a lot of weapons has their real analogs. For example:
Pistols:

Every type of weapon uses individual type of ammos that called “Caliber”. For example, AKM uses 7.62 and HK416 5.56 one. There is also crossbow with bows and lots of cold steals, that will be great solution if you’ve run out of bullets or you didn’t manage to pick up any weapon. To protect your body from bullets, developers added armors with helmets to the game, every of them has it’s own protection level.

To avoid taking much time from players to win, developers created safe-zone system. After all players landed, on the map we can spectate white thin circle, it is safe area limits. All players have some time to run into this circle, or they will die after running out of their health line. Every decreasing of safe zone causes decreasing of time players have. So, by ending of every match you should be very careful and keep yourself in safe-zone limits.

From time to time, the game will launch special plane, which will drop special box with elite equipment. It is another way to make players go out from their covers and face with each other. Only the strongest will take equipment from the crate. You can find in these boxes gun machines, sniper rifles, hard armors and camouflage.

PUBG – very hard game to win, but there are some recommendations how to increase your chances on winning: