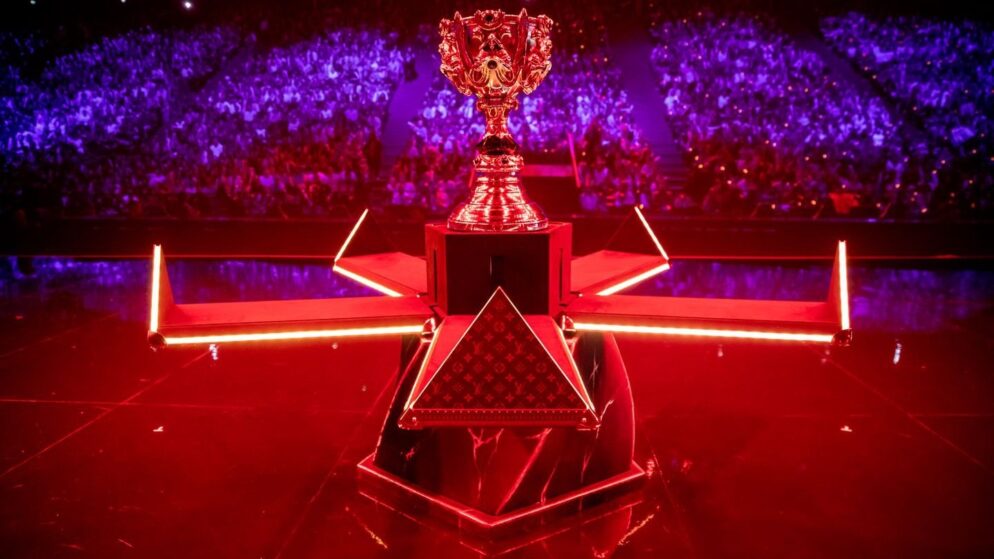 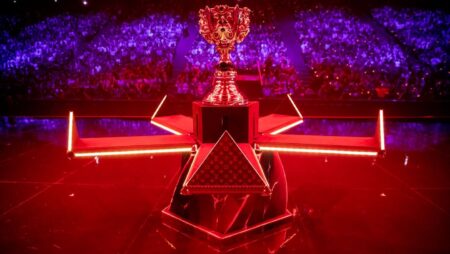 It is time to present our interested followers and players the list of the best LOL players in the end of the season. There is a tradition to choose 10 best gamers with the highest results in spring and summer or before MSI and World. In this list you will find 10 names of the most active people. Try to repeat their success. So, let’s start.

Martin Larsson deserved this status for his ability to carry his teammates till the end of the game. Even when each of them has a few rough games. This man will definitely become the best player of the year. So, the members of his team have all the chances to become the best LEC players. Martin is the new member, but he reached wonderful results for the short period.

One of the best players in this season is Rasmus Winther. He doesn’t have high stats, but it didn’t bother him to become the most talented European player in this season. This man is the most important supporter of all members in his team. So, each of them respects this player. Rasmus has an aim to set on Worlds, maybe, he is lucky in the next season.

This year the veteran Odoamne showed all the players that such members can reach the top. He combines necessary characters that can help to be successful: flexibility, consistence, emotionality. Such changes helped this man to make his team one of the best and famous. So, they can easily become the best.

LCS teams that had real problems in the last year’s game, realized that NA is not successful this season. But since the time Alphari joined the Team Liquid, he showed that North America is not the worst. This man reached 28.6% Damage output and 8 solo-kills. Any other player could not repeat his results.

The best results in KDA

Showmaker occupies the leading positions for two last years. The reason for — it is his high result in KDA. It surely shows that he is the best player. But now he has some health problems and it is hard to say, if he takes part in the next season’s game.

Jeong Ji-hoon, who is famous for his aggressive style of playing, is the best mechanical LOL player of the world. No one could beat his record of 18 solo kills or even come close to this point.

Kim Dong-ha has a stable result for some seasons. But it didn’t bother him to reach wonderful result. His style of play is not aggressive or flashy. He is a cool weakside player and it was enough to reach his result. Restrained and sure he made his team the first in the LCK.

Li Yuan-Hao — is the one, who reached the top thanks to his manner of changing roles during the game. This characteristic helped him a lot. His team became the best in LPL this season.

Jiang Zhi-Peng — is famous in this split. He is an important player in the team thanks to his performance. This speciality can make him the best player in 2021 and help this man become the best in the World season.

The last in our list is Zhuo Ding. After the failure at World 2020 he came back to show all his power. And he did it! He showed high results and can become the best players on the international level.
The name of T1 Faker is known to everyone. After some years of rest he became leader again. And as long as he remains in the list of players, he will be the best player ever.