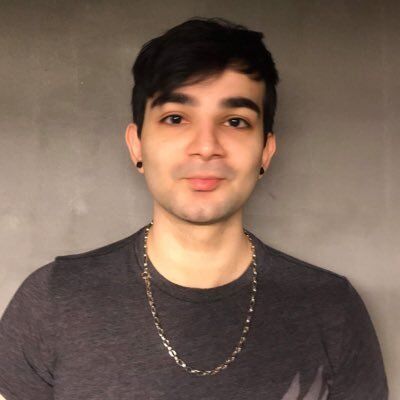 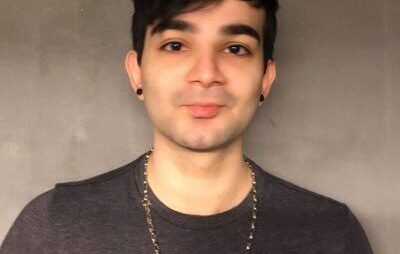 Julian Farokhian, also known by the nickname Tarzaned, is a really popular Twitch Streamer, content creator and YouTuber, because he is a professional League of Legends player. He has so many viewers on Twitch because he always amazes and surprises them with his skill, as well as his good pitch as a streamer. Tarzaned is a real veteran of LOL, because he has been playing in this game for many years. His role is Jungle, and he has reached the top of the solo queue Ladder in LOL for many times. He has already become one of the most professional junglers in this game.
But he is also known as one of the richest stars on Twitch. According to analysis, his net worth is somewhere around $1.5 Million.

SHORT BIOGRAPHYY OF THE PLAYER

Julian Farokhian was born in Canada, on November 25 in 1994. He is from Montreal. Sagittarius is Tarzaned’s zodiac sign. But information about his family is kept a secret. On the Internet wasn’t found any information about his parents or siblings. Tarzaned became popular when he finished first in the sixth season in the League of Legends. He also got first place in the next 8,9,10 season of LOL. Nowadays he has got 465k followers on Twitch and 232 followers on YouTube.

FIRST SUCCESS OF THE PLAYER

As we wrote, the player gained popularity after taking rank 1 in the League of Legends SOLO Q season 6 ladder. He had been an unknown person before gaining rank 1. At that time, he competed really well with experienced and famous players and was able to take first place. After that, many viewers wondered who this player was. So, it’s not surprising that he decided to create a Twitch channel and show his skills on the streams

Not long after he took first place in season 6, Tarzaned was banned for verbal abuse. He had a big feud with League of Legends streamer, Dekar. Their animosity was really striking. He wanted to turn into a professional player lol, but Riot forbade him to do so because of his toxic behavior and disrespect for his opponents.
He later apologized to both his opponent and the many fans. According to him, he sincerely repented of his actions and behavior and promised that it would not happen again in the future. He promised to be much more mature and calmer, and really wanted to improve the atmosphere in the LOL community.

Some users have noticed that in games Tarzaned sometimes just gave up and did not want to play, deliberately provoking the team to lose. But let’s be honest, who has never been annoyed by his team so much that there was no desire to win?
Although the player tweeted that he sincerely regretted his toxic behavior. But he also added that he didn’t regret getting into a fusion with Dekar at all. Although it was Tarzaned’s fault, Dekar also provoked him quite a bit, which caused such a negative and toxic reaction.

So, after the ban Tarzaned really improved his behavior, trying to be as friendly as possible to both allies and opponents. Sometimes, of course, he speaks criticism to the player. But he tries to do it as correctly as possible, so that Riot could not impose absolutely any sanctions on him. This behavior helped him to get the twitch partnership program.

In all this time Tarzaned has already gained 465k subscribers on Twitch. He gets quite a lot of donations on each of his streamers, so he tries not to spoil his relationship with Riot with his toxic behavior.

However, Tarzaned has been involved in a player scandal with Dekar again. Dekar accused him for win trading. This kind of trading is really hard to prove and it is also bannable by Riot. Dekar proved that Tarzaned proposed to execute a win trade through throwing and baiting teammates. According to Dekar, there is no doubt that this was the voice of Tarzaned. After that, Riot suspended the player for two weeks until further investigation.

Julian will likely continue streaming and creating YouTube videos. He also wants to create a challenge “get back to rank 1”. We are sure that he will also be very careful. And if in the future Tarzaned will do something forbidden by the rules of League of Legends, he will do it as stealthily as possible. But with all these bans, Tarzaned definitely lost his chance to join the ranks of the professional team. After all, no one would want to have such a toxic and unreliable player on their team.

But nevertheless, his Twitch career continues. After all, he tries to stream as often as possible. After all, with such a huge audience, it’s not surprising that his income from streaming is really impressive.

So, we’ll definitely hope that Tarzaned will really get a grip on your head and make us happy with his skillful play. After all, despite all these scandals, Tarzaned is still one of the most popular junglers in the game. And in the new season of League of Legends, he will definitely try to take the Top 1 solo Q again.
So, let’s wish him luck. After all, such skilful players and popular streamers really promote the popularity of League of Legends. 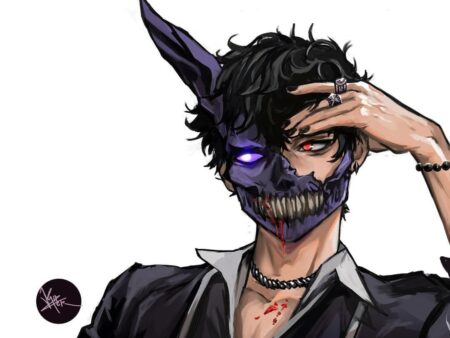