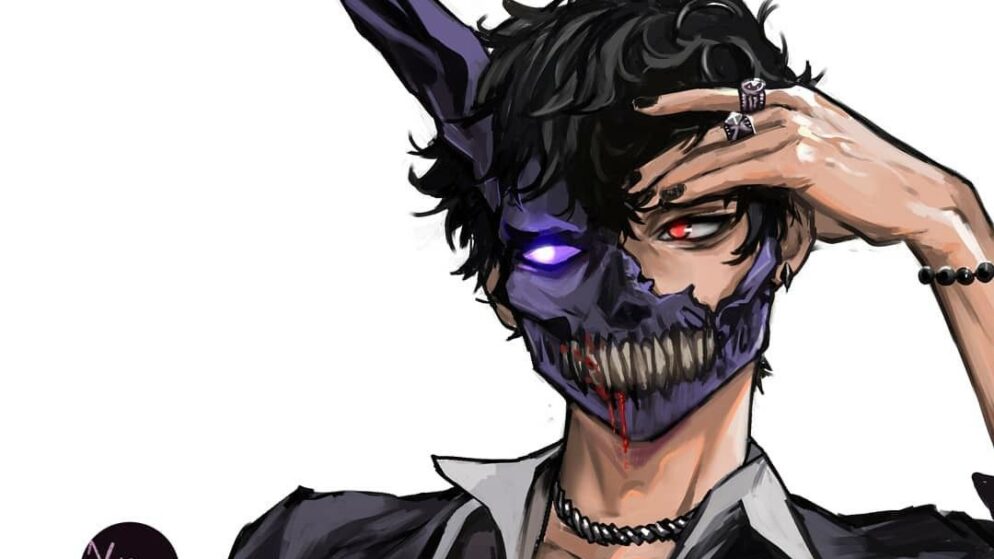 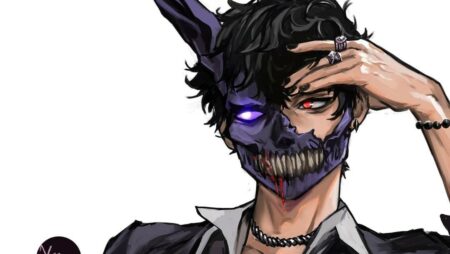 You may have already realized that we are talking about Corpse Husband or simply Corpse. This is a popular streamer who has many fans in the vastness of the virtual network. A well-known user of YouTube and Twitch has a pleasant disposition and a deep, distinct voice. He tries not to reveal his face and identity. The public knows very little about Corpse. We respect his choice to be anonymous, but popularity requires sacrifice. So today, Corpse Husband will have to share some of his secrets.

Corpse Husband prefers not to advertise his persona, holding anonymous broadcasts. He is hidden under his pseudonym and never takes pictures of himself on camera.

In an interview with Anthony Padilla, Corpse stated that no one in his personal life knows what he does for a living. The streamer has a special room for recording videos, so whenever he hosts guests, Corpse forbids them from entering that particular room.

Corpse Husband avoids meeting with other streamers, but there are a few exceptions. His contacts with an anonymous YouTuber named Dream and actual meetings with streamer Sykkuno have been discussed online. An encounter with twitch streamer Carl Jacobs, who introduced Corpse to the multiplayer survival game “Minecraft” in SMP mode. Before that meeting, Corpse had never played Minecraft before. Carl taught him some basic mechanics of the game.

As you know, everything that is hidden is revealed. The history of Corpse Husband is not a secret for many, especially zealous fans. Today everyone can see the picture of Corpse with a couple of mouse clicks. True, there is no official confirmation, but that is of little interest to anyone.

Place of Residence and Origin

It is known. That under the pseudonym of Corpse Husband, there is a musician from San Diego, California. His name may be Anthony, and he is 24 years old. According to one account, Anthony is of mixed race with Spanish, Portuguese, and Italian roots. Another version, according to a 2020 Instagram interview, says Corpse is half Mexican and half Irish. Make your own choice by looking at the photos.

Because of his talents, Corpse Husband has recorded many songs. In most of them, he is the lead singer. Two songs, “White Tee” and “Miss You!”, even reached #32 and #31 on the U.S. Hot Rock & Alternative Songs chart. The Corpse is especially proud of his song “E-girls Ruining My Life!”, which was featured on the official UK chart and the U.S. singles chart Bubbling Under Hot 100. In his younger years, the streamer has had time to collaborate with many musicians, including: The Living Tombstone, Savage Ga$p, Chills, and Crusher P.

The only thing Corpse made no secret of was his state of health. Surprisingly, he never concealed that he suffered from several illnesses:

If the effects of GERD, in part, have affected the timbre of his voice, making it the unique voice that has made Corpse so popular, then eye inflammation, which requires him to wear a patch, makes life very difficult for the streamer. Corpse rarely leaves his apartment, and if he does, he wears a hood or mask. It’s worth noting that the Corpse Husband wasn’t always so afflicted by illness. He used to enjoy lifting weights and dancing.

Image and Earnings on the Virtual Network

Among his favorite video games, Corpse Husband singles out Silent Hill 2 and Final Fantasy X. Perhaps that’s why he likes to dye his hair blue, red, and white. But Corpse Husband’s most famous streams are those of Among Us. Here he once participated in a famous stream with Ilhan Omar and Alexandria Ocasio-Cortez. He also participates in streams with the beautiful Pokimane, who is attracted to the unusual timbre of his voice. He is perfect for declarations of love and telling scary stories.

Only Corpse Husband himself can tell you the exact amount of his earnings on the Internet. But if you make a rough calculation, it is an approximate monthly salary – 80 thousand dollars. Based on this, it would not be difficult for a popular streamer to earn up to a million dollars a year.

Moreover, it’s only on his YouTube channel. Corpse’s Spotify account also has a lot of potentials. It has more than 4 million listeners, and its total number of music streams is more than 190 million. Right now, the rate for Spotify streams is pretty low, but Corpse has easily made at least half a million dollars here, and that’s not the limit.