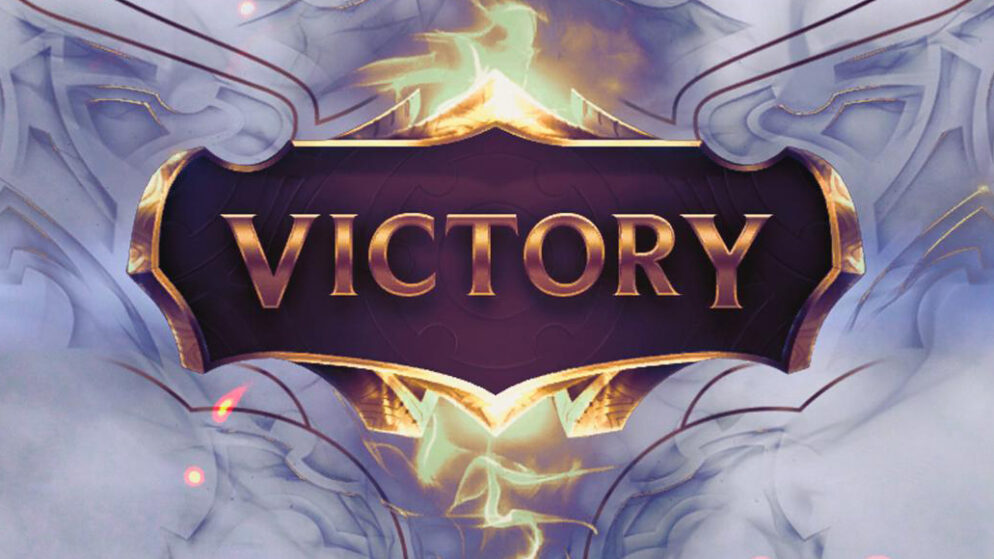 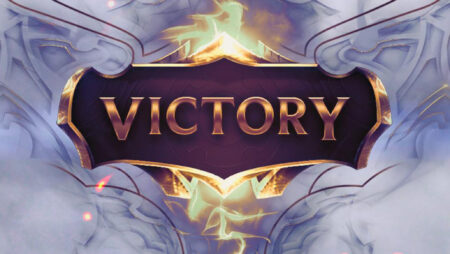 League of Legends is one of the most popular online esports games. It is liked not only by connoisseurs of computer games, but also by those who prefer to place bets. To be sure of your own winnings and make a profit, you need to understand the details.

What bets do bookmakers offer?

As in other esports disciplines, in LoL with the development of the game, the number of offered markets has increased significantly. If earlier bookmakers offered a rather meager line on League of Legends matches with bets only on the winners of the meeting, now in various bookmakers you can bet on many different events that can occur in the game. Let’s take a closer look at them.

Outcome betting is the simplest and most popular market in the field of betting. It is noteworthy that, as in other eSports disciplines, there are practically no bets on a tie in League of Legends – matches are played in bo1, bo3, bo5 and, in rare cases, bo7 formats, which does not imply the possibility of a tie. Of course, LoL has its favorites and outsiders, just like other e-sports and traditional sports.

This market is not much different from bets on the outcome of the meeting, but we are not talking about a series, but about a specific card – matches in LoL, as mentioned above, are played up to two, three or four won cards. On rare occasions tournament organizers offer a “best of 1” format, which implies only one map played by teams. Of course, in this case, the bet on winning the map is no different from the bet on winning the match.

Everything here is as simple as possible – this market offers to bet on the team that commits the first kill in the match. In general, this is a rather risky market, since the team that will commit First Blood is not necessarily the favorite of the meeting and, as a result, the future winner. There is a fairly large element of randomness in this market, which is rather difficult to analyze.

These bets are not much different from those in Dota 2 and Counter Strike: Global Offensive. It’s about the exact score in the series. If we are dealing with the most traditional bo3 format (up to two wins), then four variants of the score are offered – 2: 0, 2: 1, 0: 2 and 1: 2.

If we talk about handicap in terms of cards, then everything is as simple as possible and not much different from other eSports disciplines. In case the match format is bo3, bookmakers offer to bet on:

Here we are talking about the most random and difficult to analyze market – the number of kills (frags) that teams will make in one map. Of course, given the absence of restrictions on this outcome, the probability of a successful bet on this market is extremely low. Although, it is worth noting that it is quite possible to analyze the team’s play and assume how many frags it is capable of making per map.

Bet on the total of destroyed buildings

We are talking about a bet on the number of destroyed defensive buildings according to the results of the map, or by a certain moment of the game. In addition, bookmakers offer bets on who will destroy the tower first.

It is about a bet on how many Inhibitors will be destroyed during a batch. An inhibitor is a special structure that blocks the appearance of enemy super minions on a certain line on the map.

A bet on how many times players will kill a neutral monster in Summoner’s Rift. Killing this monster gives the team that defeats it a special boost.

The League of Legends betting process requires preparation and research to become a profitable business. As in “classic sports”, statistics play an important role – you need to study the history of meetings between teams and the performance of teams in recent matches.

In order for your bets to be more successful, it is worth paying attention to the lineups, whether there were substitutions in the team, and, of course, the choice of characters (champions) in the game. Of course, in order to correctly assess the strength of the team after the character selection stage, you need to understand how the game works.

In general, it is quite profitable to make live bets here after the draft stage, because the choice of characters can seriously affect the chances of a particular team, and with a bad draft even the reigning champion of the tournament and the clear favorite can lose.

What to Consider to Make a Forecast for LOL

Before making LOL predictions and bets, there are several important points to consider. First, the composition of the team should be learned. It is important to track the performance of the team and individual players in recent matches, to check how many wins were compared to defeats. You also need to see how often this team plays with this particular line-up. Secondly, you need to check if there have been replacements. Sometimes players are replaced right on the day of the game. It is best to read the latest news about the team, track everything on social media accounts. Thirdly, game coherence is an important component. It is necessary to check which characters have been selected by the players. And at the same time you need to check the individual statistics of each.

It is necessary to carefully select the event for the bet. Don’t rely on luck alone. It is important to conduct preliminary research, analyze statistics. It is also imperative to carefully monitor the game’s updates, as the developers regularly make changes: they add new characters, skills, and more. Nothing should be left out of sight for making a forecast.