What is Kappa Emote? Its Origin and History

Home » What is Kappa Emote? Its Origin and History
Betting Guides 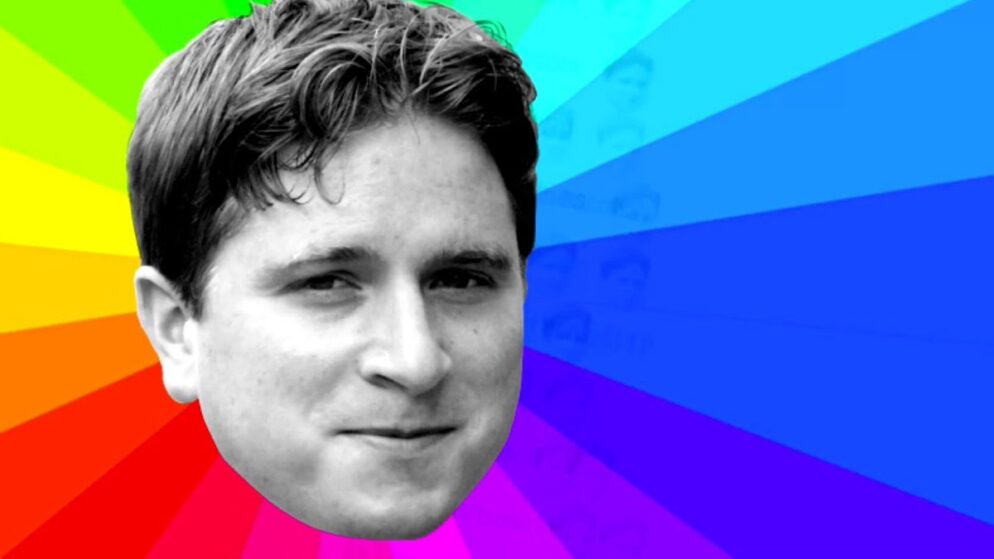 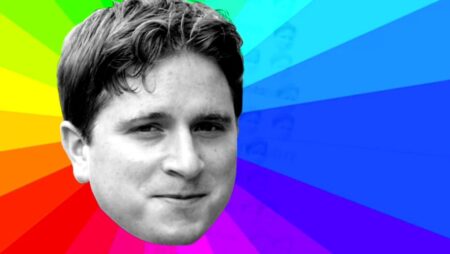 The Kappa Emote is one of the most common images on the Twitch platform. As a rule, Kappa expresses such emotions as irony, sarcasm, jokes, humor, and all that jazz. Most often, this picture is used at the end of a sentence, to emphasize the frivolity of a written statement, and not to express a specific thought.

It’s worth noting that this meme is considered one of the oldest on the Twitch service. In fact, it comes from the predecessor browser site of Twitch. The image can be called unusual. The thing is that the majority of common memes are completely detached from their original meaning. Among these memes, the MonkaS emote can be noted. Anyway, Kappa is one of them. However, its real background and Kappa’s significance is intriguing.

What is the famous Kappa Emotion?

The Kappa meme is a black and white face with a snide grin. This face is known to belong to Josh DeSuno, the developer of the chat client for the service. Compared to other notorious emotes on the Twitch platform, the meaning of Kappa is a little vague. This image was copied from his ID. Although emotion has very little to do with a specific person. Kappa on Twitch is actually older than Twitch. The emote has been modified by the community and is now used in a different way.

What Does Kappa Emote Mean?

Seeing such a meme in the chat, you just have to treat it with a grain of joke. The phrases that often accompany Kappa do not have a clear meaning. Both in the chat and in the images on various Internet sites, where the face of a moderator or the word Kappa appears, there you can always find an obvious joke.

This emote is used to mean various things. For example, Kappapride can have completely different meanings. Usually, the meaning of Kappa has a connection with how you use it.

Simply put, the emote can be used to indicate that you are not serious about something or someone. Kappa is attached to a sentence or message to note that it should be read with sarcasm or irony.

Basically, it means that what you are saying should not be taken at face value.

From this it should be understood that the meaning of the Kappa emote always varies. It all depends on the specific context in which the person uses this meme.

In What Situations Is It Accepted to Use Kappa?

In general, you can use this emote like any other emote on Twitch. But the meaning of Kappa is slightly different. Often, Kappa makes it clear that the message you write should not be taken literally. Although, Kappa does not immediately make it clear how to understand the statement.

You can just be joking and making fun of someone. Plus, you can be making a light-hearted message. You can also be sarcastic. Kappa indicates that you are pronouncing these words, but not the exact text.

There are plenty of variations of this emote. Most of them have changed over the years. They all interpret the legendary emotion in their way. Keepo, KappaRoss, Kappa, KappaHD, MiniK have been added in different styles. These include the festive versions of the original, namely KappaClaus, as well as KappaPride.

The Origin of the Kappa Emote

Let me remind you that this smug face belongs to former Twitch developer Josh DeSuno. In 2009, when Josh was developing a chat client, he decided to create an Easter egg with his image. In fact, many of his colleagues did the same thing, but they did not become as popular. The image was opened only when someone typed a given word in the chat.

But the original meaning of the emote name does not coincide at all with either the image or the meaning of the meme. Kappa is more than just a Twitch emoji. It is unlikely that DeSuno wanted to put any meaning in the “Easter egg” (except for his fun). However, the expression on his face in the photo came out a little smug, and it became a visual cue for users. It is not known who was the first to use Kappa to express sarcasm and ridicule, but over time, the smiley began to mean just that. DeSino says that it took about six months to establish the generally accepted meaning in the community.

In addition, Justin.Tv was the predecessor of Twitch. The origin of Kappa dates back to this time. It was a very early live streaming website. It was named after Justin Kav. With a camera attached to his face, he was one of the first leaders of life streamers. The Internet site was created to broadcast his stream and allow people to watch his interesting life.

Team Kappa’s choice is based on DeSino’s love of Japanese mythology. Initially, a kappa is a water imp with a beak, shell, and a dish of water on its head. It seems harmless, but it is a monster, pulling out the mind and souls of people.

Ultimately, the popularity of Kappa allowed the developers of the Twitch platform to create versions of the Easter egg called Golden Kappa. Few people know how to get a Golden Kappa. However, it is worth noting that it is given to users at random. It is available within 24 hours.

There are many rumors about how to get a gold Kappa. The safest way is to try writing Kappa every day in different threads. Surely it will be your turn to get it. It should be consumed in moderation.

Currently, Kappa’s use is limited to Twitch, however, the culture of the meme continues to grow, as does its global presence. It took too little time for the picture, which accidentally became the most popular on the portal, spread throughout the Internet.