The definition of power creep and answers for the common questions 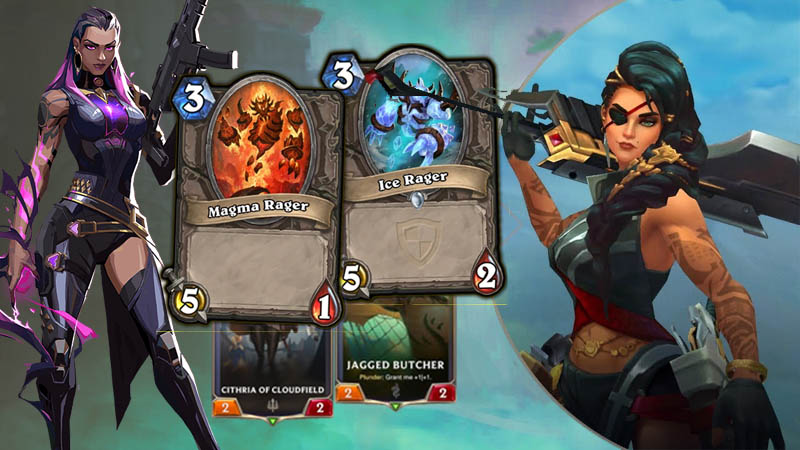 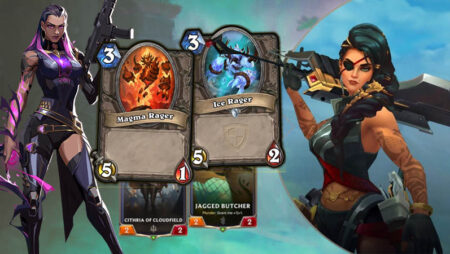 Renovations don’t always satisfy the subscribers. As the experience shows, most of them consider power creep to be a negative feature. Whether it’s done occasionally or willfully, we’ll discuss below. Power creep pulls attention on itself and alienates users from the old characters. It violates stability and suppresses the customary gaming conditions.

The explanation of power creep in the gaming world

Power Creep has been detected in several roles policies. Sometimes they are made for fun, but in many cases, power creep can affect the game and completely change the predicted outcome.

The term power creep is seen as an ability to impose new heroes or issues without any need.

From one side, it is a supplementary diversity, but from the other, the innovation oppresses the old ideas and expectations of several members. As in every system, it attracts with the seeming privileges and apparent intrigue. For example, in Hearthstone, the Mischief Maker card usually represents power creep as it occurs twice during the game, which is beyond the standard.

It offers 3 cards for 5 mana at an equitable cost. Each player can use the card regardless of goal and state. Mischief Maker provides effective aid against opponents and saves a place for two extra cards. Partners and competitors should stay in an equal position, but in fact, someone gets additional support. This is what power creep signifies.

If to interpret the meaning of power creep more easily, then imagine one card among others with similar magic strength price, strike, but more vitality. It isn’t surprising that the noted card would provoke disputes. Also, diversity is in people’s nature, so no wonder users would switch to power creep instead of staying with old cards that became predictable, like in Hearthstone.

What is the influence of power creep?

It isn’t complicated to guess that power creep impacts the gaming process and sometimes fully changes it. The wiki-project TV Tropes also proves that.

The more members are involved in a game, the more enthusiastic power creep is to appear. For example, if there are about 150+ champions in a match, it will be hard to escape the freaking phenomenon. And as the classics proclaim, attention transfers to fresh participants and subjects, so the old groundlessly live in the shadow.

Creators of League of Legends and a few other platforms aspire to overwhelm power creep and control the current action.

A Chief Content Author of Riot Games, Morello commented on a similar item:

“Power creep is an intelligent phenomenon. It selects a convenient moment to emerge and trick players. It instigates contradictions and an arms race between rivals.”

Counter-play isn’t a priority for gamers versus beneficial cards.

Power creep launch expresses exhaustion of fresh plans, at least for some players. They can treat power creep, as a way to vary an old content by introducing supplementations, not elaborating the new one.

Below you can see how power creep exerts Overwatch.

Does power creep spring up by chance or someone’s purpose?

There are no reasons to claim exactly whether it is a designful or random event. At times it happens to remove ineffective objects or just for a system crash. In 2014 the former Hearthstone Game Creator at Blizzard confessed it was an intentional step to replace unpopular cards and fuel the interest in a game

Power creep reflects a marketing point. It positively advertises fresh content and seduces people to purchase it by showing benefits that are actually temporal and not significant.

As evidence, Magma Rager was free for all the players, unlike Ice Rager that could be found in the Grand Tournament for payment. Perhaps, it doesn’t define power creep at 100%, but still hints at getting renovated cards.

MMORPG and appropriate computer games often exploit power creep to convince members to buy renewed versions. Nevertheless, analogous spheres consider power creep to be a plot rather than an obstacle.

Power creep isn’t certainly an extraordinarily harmful phenomenon that suppresses an old narrative. At least, it helps to nurture interest in a game. It is especially advantageous for games with thousands of subscribers.

Power creep should function as a continuation of old content with a few innovations, not as an extensive modification.

Some platforms are ego to overuse power creep, but still, there is no reason to think, that all the gaming projects abuse power creep. Power creep can’t always be productive. If platforms overindulged power creep, members would rather leave them than bear it all the time.

Gamers should realize the gaming sites can’t stand in one position but need to evolve. Month by month, or year by year, but new content will take place. Otherwise, games become old-fashioned and not actual.

Updates are made for progress, and they are not usually a consequence of power creep. Cybersport has to implement an accurate investigation before introducing new content and putting it on a competitive stage.