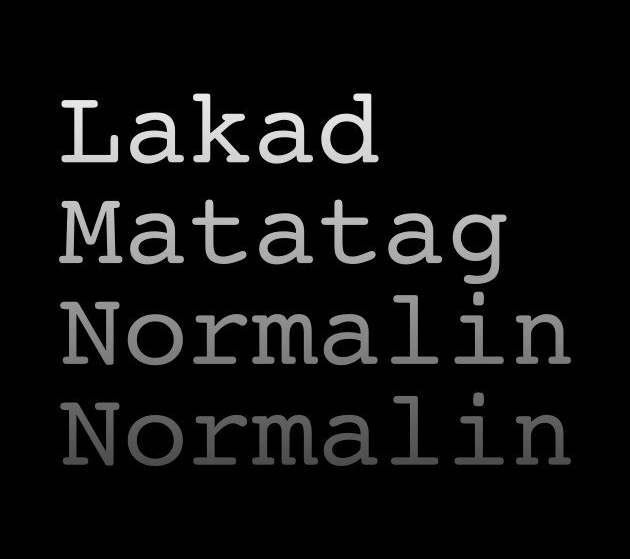 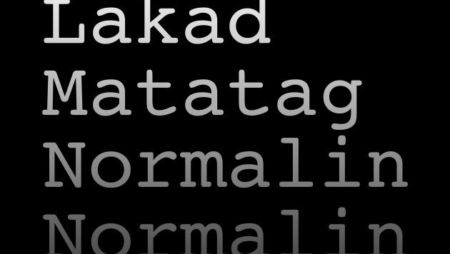 Lakad matatag normalin normalin is one of the familiar phrases in the Dota 2 universe. But what does it mean and where did this phrase come from? Everything is in order. Lakad matatag is both a meme and, let’s say, a “catch phrase”. Lakad matatag came from a Dota 2 commentator. Players often use this phrase while playing, almost always without the meaning of the phrase. In fact, the phrase is in no way connected with its translation, which is rather strange, namely, with its origin, which we will discuss below.

The meaning of the phrase

Let’s start with the literal meaning of the phrase. That is, from the meaning of each word:

Origin of the phrase

The very origin of the phrase is associated with the commentator of one of the Dota 2 games, namely ESL One Katowice 2018. At that time, namely when this phrase was uttered, Fnatic was playing against Team Secret and Team Secret was in a sufficient separation from Fnatic. Then the commentator said this phrase and it meant that Fnatic could still catch up and overtake Team Secret. The players remembered this phrase and now you can often hear it in the game, and in the Philippines this phrase has gained much more meaning than in other countries. They have this widespread meme, like “Press F to pay respect” here.

This is actually a very useful phrase and can often be great to support your teammates in a situation close to defeat.

This is a great phrase uttered by the commentator of the ESL One Katowice 2018 game. This phrase can cheer up your teammates and, perhaps, it can be the key to victory.
A couple of interesting facts:

It’s a sad fact – the author of this phrase, Aldrin Pangan, died due to complications from the coronavirus. Behind it were a few more memorable phrases from ESL One Katowice 2018.