JEBAITED EMOTE: ITS MEANING, ORIGIN AND THE AREA OF USING

Home » JEBAITED EMOTE: ITS MEANING, ORIGIN AND THE AREA OF USING
Betting Guides 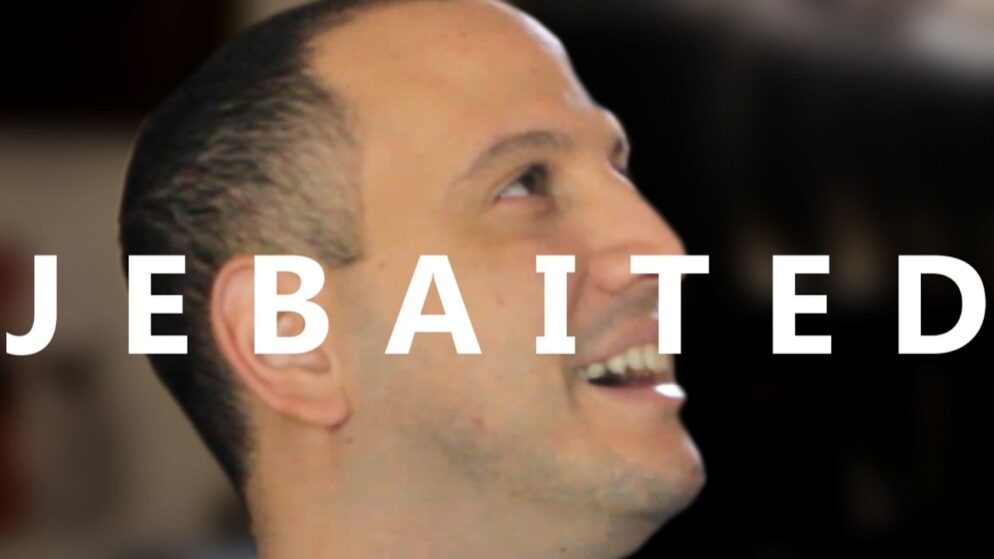 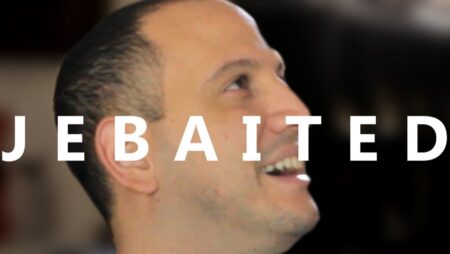 This emoticon is often used for baiting an enemy in the videogame on Twitch. This stable meme consists only of Alex Jebailey mocking a displeased face. So, if the player wants to humiliate or just laugh at an enemy, he can choose one of the memes and send it in the private message. Today this emoticon has a little different meaning. It shows unwillingness to follow any instruction. So, emote appears on Twitch and funny videos on the Internet.

The first time this meme appeared on the Internet was September 23, 2016. It was first added to the Twitch Quotes on this day. And in a few weeks a popular streamer of Dota 2 sent a video with this meme. As he was well-known on Twitch, thousands and thousands of users followed his profile, mentioning interesting emotes. It showed the winner’s capture from the opponent’s mistakes and failures.

In the short period of time this meme was officially added to the amount of all graphic emoticons. It became the most favorite and used picture on Twitch.

All players always develop their own tactic that will lead to victory. Using this reception, the player shows part of his team in the game to the opponent and seems to be weak. The enemy feels himself a full winner and attacks the victim who finally shows all his power, confusing the opponent. This tactic helps players to win the game quickly and easily. At this time the whole team or just separate gamer calls:”jebaited!” and finishes the game and teases the loser with this smile. The emoticon Jebaited appears not only in the world of videogames, but also in the Internet and videos in Reddit to troll or bait somebody.

Betting Guides
POGCHAMP – WHAT DOES POGCHAMP MEAN AND ITS MEANING ON TWITCH?
1 year ago
0 410