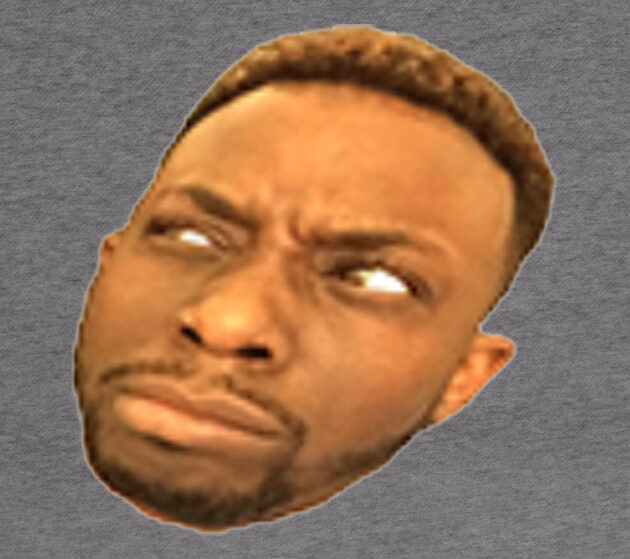 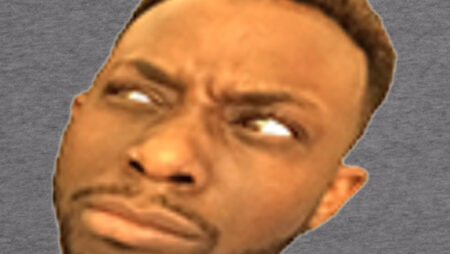 One of the most popular emotes of the Twich for today is the cmonbruh emote. There are some emotes that have apperied a long time ago, like the Kappa emote or the KEKW emote. The cmonbruh doesn’t belong to them, it is a new one. We really don’t know so much about the cmonbruh history and origin. But we sure can tell you the meaning of the emote. It means confusion. You can use the emote when you want to say “Come on, bruh”.
However, you should know how to use this meme correctly.

The meaning of the emote is pretty simple. It is used when you want to express shock, surprise, bafflement, confusion or indignation about some words or actions. In Twinch it usually means something that doesn’t make sense. If you want to say someone that he just say something really stupid this meme will be a great way for that.
The purpose of “come on, bruh” is to let other people know that you are confused about something. The word “bruh” comes from another pronunciation of “brother” or “bro”. So, this is all that we know about meaning the emote.

It is not a new term. Many sites prow that it is from the mid-2010s. For a while it was a popular slang and now it is not easy to find out where it comes from.

Who is the Cmonbruh Emote?

The emote itself is also vague. The origin of cmonbruh meme is the fact, that the face best represents the emotions. We don’t know where the emote comes from. The man in the photo that is making a reaction is probably former or current Twitch staff.

When should you use Cmonbruh?

When you think that something that streamer said is ridiculous, you can use the Cmonbruh emote. Also you can use it when the person said something really stupid.

But be careful! The meme can be used in a different way. If used the emote wrongly its meaning can be misconstrued to be racist. So it is best to think very carefully when you see Cmonbruh.

The meme is not so simple like most. Often it can be read in different ways. Some streamers have banned the Cmonbruh emote from their chat because people have been using it in a racist manner. While it can brings insults, be careful about using the meme. You need to be sure that the emote will not be interpreted in the wrong way.
Though the Cmonbruh emote is complicate you can use it without harm in the right situation.