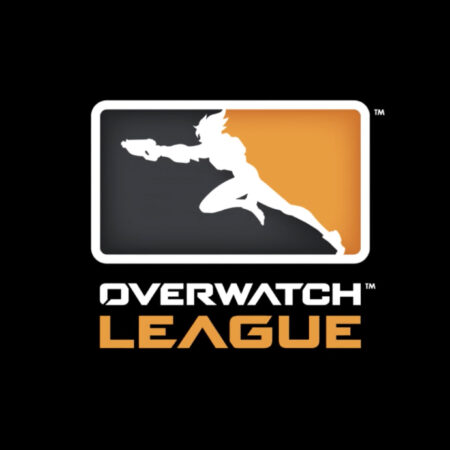 Overwatch
1 year ago 0 418
New lineups for OWL 2021
The new season of League Overwatch has pleased players with a new format and a bunch of other ...
Read more » 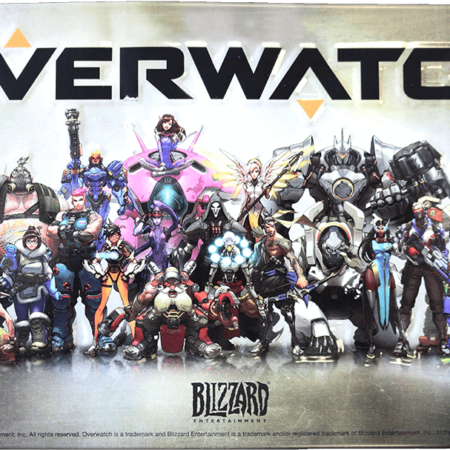 Overwatch
1 year ago 0 309
Overwatch Characters Height: How Tall Is Your Overwatch Hero?
In popular culture, it has been consistently proven that size does not depend on the success and power ...
Read more » 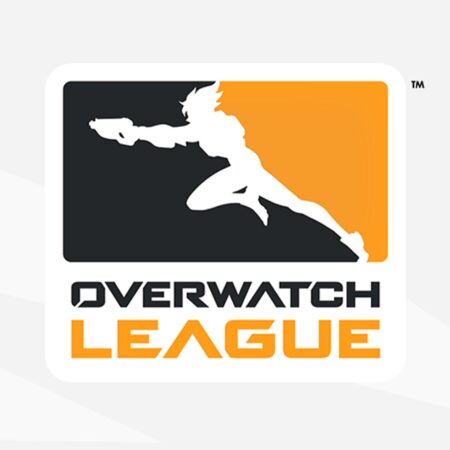 Overwatch
1 year ago 0 309
OVERWATCH LEAGUE RANKINGS 2021
The launch of the Overwatch League 2021 season marked the beginning of a new phase for the competitive ...
Read more » 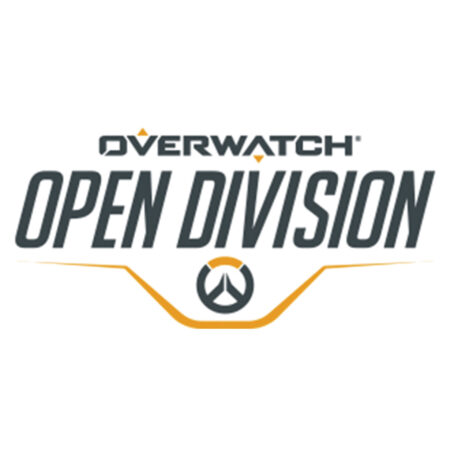 Overwatch
1 year ago 0 268
OOD(Overwatch Open Division) – Blizzard’s next step into big esports
Blizzard, keeping up with its competitors in the face of Steam, is opening new frontiers in esports. The ...
Read more » 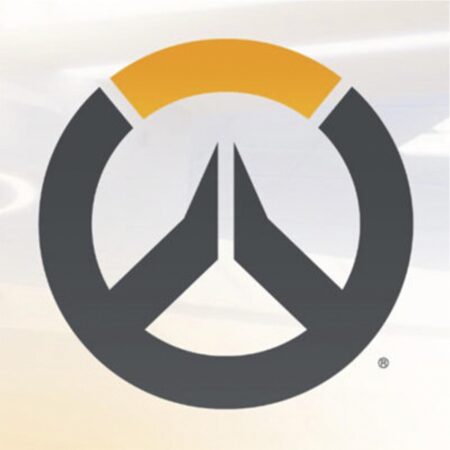 Overwatch
1 year ago 0 250
Overwatch player community: are there many of them?
There is no data yet on how many Overwatch players are still in the ranks of the most ...
Read more » 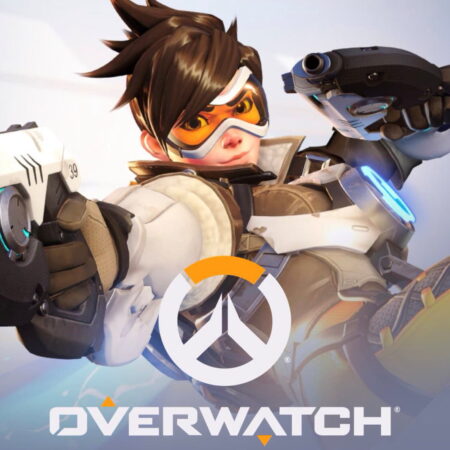 Overwatch
1 year ago 0 290
Are Overwatch’s days numbered?
Are you worried about the competitive Overwatch scene? Fans and commentators alike love to speculate about the untimely ...
Read more » 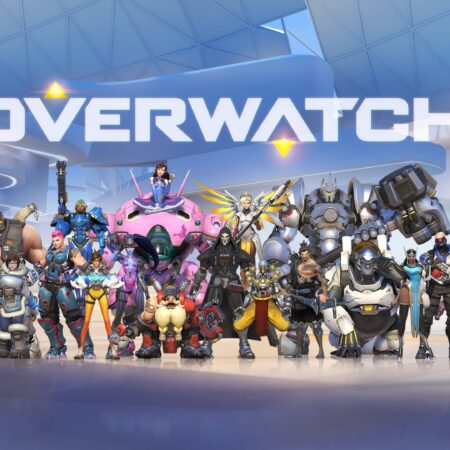 Overwatch
1 year ago 0 229
The Top 10 Overwatch Players in 2021
In the Overwatch League, there are a lot of talented players. It’s easy to find some amazing talent ...
Read more »

A long search for inspiration

Blizzard has not released new products for a long time, and the patience of the players who are so in need of a breath of fresh air has almost run out. Classic games like World of Warcraft and Hearthstone were already boring the audience, and the company urgently needed to update its lists.

The time has come to reach new heights, and since shooters are found at the peak of popularity, then there was not much to come up with. The bike in the form of a new esports discipline has been assembled, which means it’s time to introduce it to the audience. Three years of waiting and Overwatch is born – a game that perfectly combines a competitive mode, amateur leagues and a heated crowd of fans. The whole world met Blizzard’s new brainchild with laudatory reviews.

Don’t forget to read the instructions

Although Blizzard often go into self-repetition, this time they were able to surprise everyone. The game has a lot of new characters that are not similar to each other, and each has its own strengths that are revealed during the battle. The player can choose from more than thirty-one

characters from three main roles: tanks, damage heroes and support. All these classes are perfectly combined with each other, and the fight is very dynamic and looks spectacular. Tanks are more resistant to damage, but not as agile as damage-dealing characters. The functions of the support class remained unchanged and are still flexible to use. And only a well-coordinated game of the whole team will decide the outcome of the match.

Cool modes and not only

The game features more than fifteen unique maps, with different locations and weather conditions. There are four modes in Overwatch, but according to the developers there will be a lot more of them.Players are presented with a lot of room for maneuvering to hone their skills.

Victory in the mode is determined by the indicators of control of control points on the map and in the ability of each of them to hold them for a long enough time. Over the course of two rounds, players fight to achieve the coveted victory.

A pleasant discovery for the players will be the mode in which it is necessary to accompany the cargo to its destination. Reaching the last checkpoint before the other team, it wins. At first glance, this is difficult, but it is quite feasible.

The goal of this mode is simple – defend or attack, and capture outposts along the way. The team with the most points wins.

A mode that includes cargo escort and capture of outposts. For those who are tired of monotony and want to experiment.

How to level up?

Drop of items of different rarity and on different characters is introduced into the gameplay. This can be an additional replica or an attribute of the equipment. All you need to get things is to level up by gaining experience. You can try on cosmetic innovations by going to the gallery in the main menu. You can earn experience by fighting with players and bots, but in 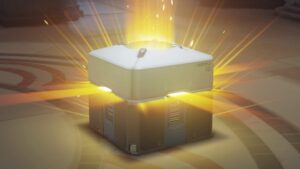 the first case, the XP gain will be much greater. The overall contribution to the team’s victory, as well as the final score of the victory, also affects the level indicators. To open the competitive mode, you need the twenty-fifth level, and until then you will have to play only fast matches.

The beginning of a real struggle for the rating

When to expect the first tournaments?

Blizzard has always been famous for its esports orientation, and this time they are not going to delay it. A special OWL league has already been prepared, the news of which has already spread all over the Internet. 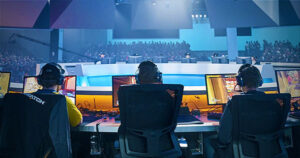 Esports players from all regions will fight in early 2019. 20 teams from all over the world will take part in the event. It also became known about the creation of an amateur league called Open Division, information about which is still being kept silent. In any case, active players will have a real chance to declare themselves and start a professional career in Overwatch. Try it today, and one day you will be the lucky one.

Overwatch meets the high standards of players and will be able to satisfy any sophisticated gamer. It will be very easy for this project to take its place in the esports niche, given its cross-platform nature.

We will inform you about all changes in the characters and the balance of the game in advance, so stay in touch. Thank you for your support.