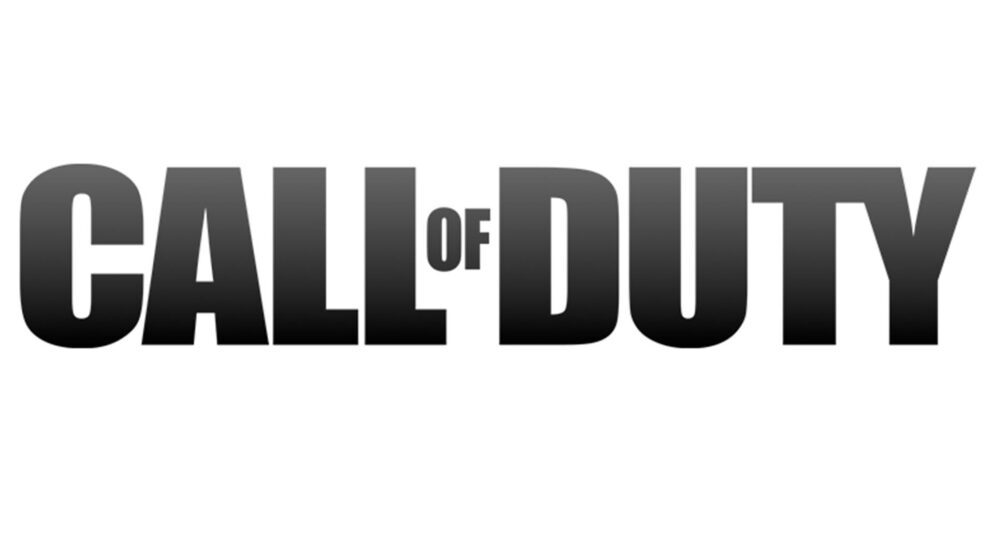 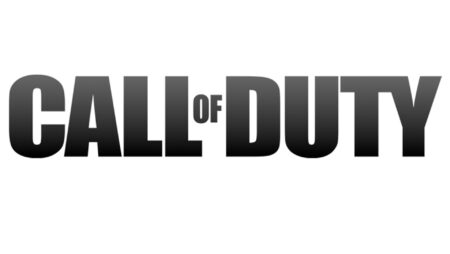 Call of Duty is widely recognized as one of the most influential shooters in the entire gaming industry. Its first release was in 2003, and since then it has produced many different releases that have contributed to the immense popularity of the series. At first, the series was mainly focused on offline campaign modes. However, over time, the online part of the game has become a real juggernaut in its field. Many users have started picking their winners for CoD matches on gg.bet. With the development of consoles and technology, online mode has become increasingly important for the best CoD players.

Scump is without a doubt one of the most famous CoD players in recent years. He became world champion in 2017 and has played for the strongest teams from the start, earning over $ 859,000 in his career. He started at Optic. When Modern Warfare 3 was in its prime, Scump had performances worthy of a star player. He is still an important part of the League despite having been competing since 2011.

He still plays for OpTic Chicago, playing a role between defensive and aggressive. He is known for his consistent use of the SMG, which is one of his favorite variants of the M5 and UMP45. Scump continues to maintain an important position in the League despite facing off against young talent. He’s a great example of how important experience can be in esports.

Ian is one of the best players of the last decade for CoD. He has been in Call of Duty games since the legendary Call of Duty 4 and remained so until later games such as Black Ops 4.

Simp is a player who has earned over $ 546,000 in CoD tournaments despite being only 19 years old. He currently belongs to the Atlanta FaZe team and plays mainly on the front lines. He uses several SMGs, although his favorite weapon is usually the UMP45, in addition to his rather aggressive but strategic playstyle.

Simp won the 2019 MVP award. His team is currently at the top of the Call of Duty League rankings and he is a big part of that success. He also received Stage 1 Player, Rookie of the Year in 2019, and Respawn Player of the Year in 2020. In fact, being very young, he quickly became one of the best Call of Duty players in the entire world. 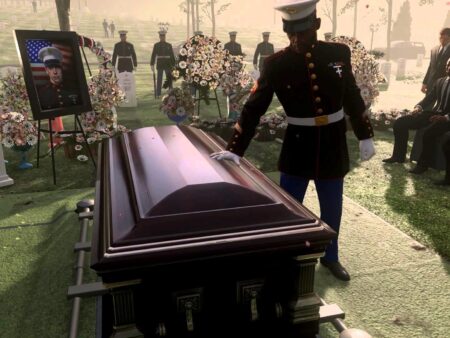