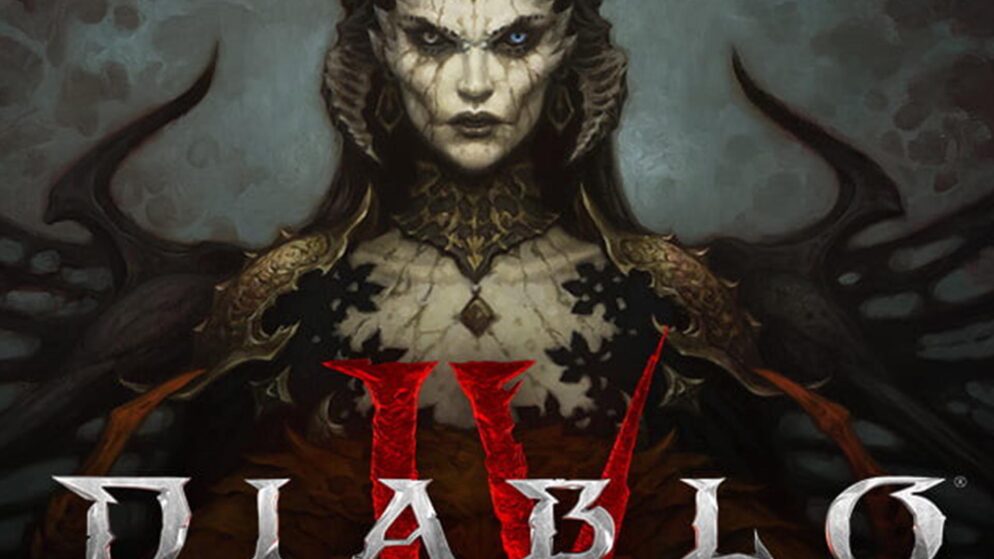 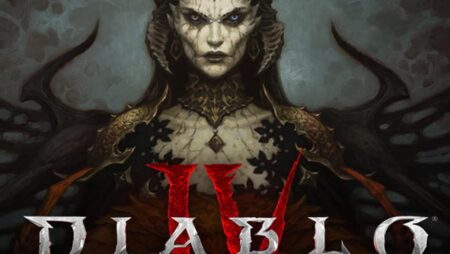 Fans are likely to see a new part of the cult Diablo in 2023. Blizzard first gave fans hope with an announcement in 2019. Since then, despite the fact that the development is carried out behind closed doors, we know a large number of details that fuel interest in a future project.

It is already known that a completely new approach will be taken to the franchise, designed to give the classic gameplay a new life. But at the same time, the classic roots will be preserved, which will allow fans to feel again in the good old Diablo.

Despite the fact that the fourth part was announced in 2019, rumors its development has been going on for a long time. It all started with Blizzard’s introduction of the mobile spin-off, which caused an outcry among fans.

Alas, at the moment there is no exact date for the release of Diablo 4. We can say for sure that it will not be released earlier than 2022, but it is better to bet on 2023.

The game is currently under development, so the community has very little content. In addition, the situation is aggravated by Covid-19. The pandemic has slowed down the development of most major gaming projects, and Blizzard is not immune to that risk either.

Despite the lack of an exact release date, we closely follow the development stages and constantly check the news in the developer blogs.

Most likely the developers will open a test Alpha server, as was the case with Diablo 2: Resurected. We already know about several leaks, which tell about the imminent announcement of the opening of Alpha testing. Blizzard themselves have not yet provided information, but are offering potential test takers to register on the official Diablo 4 page.

Based on the alpha test results in late 2021-2022, we can safely expect the game to go to beta test at the end of 2022, and possibly sometime during 2023. Also knowing how Blizzard likes to give hints, you can search for them in Overwatch and WoW: ShadowLands.

What is known about Diablo 4 so far?

The most recent information can be taken from ActivisionBlizzard’s first quarter 2021 earnings report and BlizzConLine 2021. When talking about the title, the developers assured that the game will “advance the art of the genre of action-role-playing games ”. Despite the low information content of such a statement, we can still conclude that we are still talking about an action RPG.

At the moment, quite a lot of details are known about the game. The project will include both familiar classes of players and new ones.

Apparently, one of the villains will be the daughter of the main antagonist of the second part – Mephisto. Also, the game should have an open world. This approach is fundamentally different from the previous parts.Naturally, it is far from the fact that this change will remain in the final version of the game, because it is still in development. Blizzard is not afraid to experiment and constantly change the concept of the game during development. For example, at the beginning of development, Overwatch was an RPG, but it turned out to be something different. That is why, at the time of release, the game may be strikingly different from the information that the community now has.

Based on the trailer, Nephalem’s mother Lilith appears to play an important role in Diablo 4’s storyline. The daughter of the hate lord, Dul’Mephistos, appears frequently in the game’s storyline. We can observe the development of history around its formation and the battle with the player.

Already now, Lillith has become a favorite among many cosplayers. Her images can often be found at various events.

Rogue is the fourth class, which was announced this year. As planned, this class will inflict high DPS and have high speed, as they are silent killers. The announcement trailer also shed some light on the history of the class, as well as some interesting combat mechanics.

In the new part of Diablo, the system of inventory, talents and skills will be improved.

First, the annoying inventory system will be recycled. The developers assure that players will no longer be forced to be distracted from the game due to the inconvenient inventory system. Most likely we will get an open inventory system, like in WoW or The Witcher.

There will also be changes to skills and talents. Players will now be able to specialize in multiple skill branches that are unique to their class. At the end of the game, it will be possible to fill up to half of the talent tree. This approach allows you to develop your niche and specific skills flexibly and efficiently. It will also be possible to remove ancient items and replace them with sockets that you can add to your weapons.

Both of these systems together will provide players with new experiences, as well as allow them to better play their style.

It is also known that Diablo 4 will have a PvP system. This approach should significantly refresh the streak, as well as allow players to compete with each other. The new regime is called Fields of Hate. Here shards are used as currency to be used to obtain items. They will fall out both from players and from NPCs.

An interesting fact is that this mode opens up the possibility of developing an esports discipline in this game. Players can form teams and compete in both PvP and PvE. No one will be surprised if Blizzard hosts mixed competitions like the Mythic Dungeon Invitational + Arena Competitions featured in WoW.

Released Diablo 4 and other Diablo games

Despite the delayed release of Diablo 4, Diablo 2: Resurected is coming soon. It’s already available for pre-order, so fans have every reason to expect it to come out before Diablo 4.

That’s all we know for now. Despite the long wait, the game should be the next step in the development of the series.

Sorry, no other posts related this article.