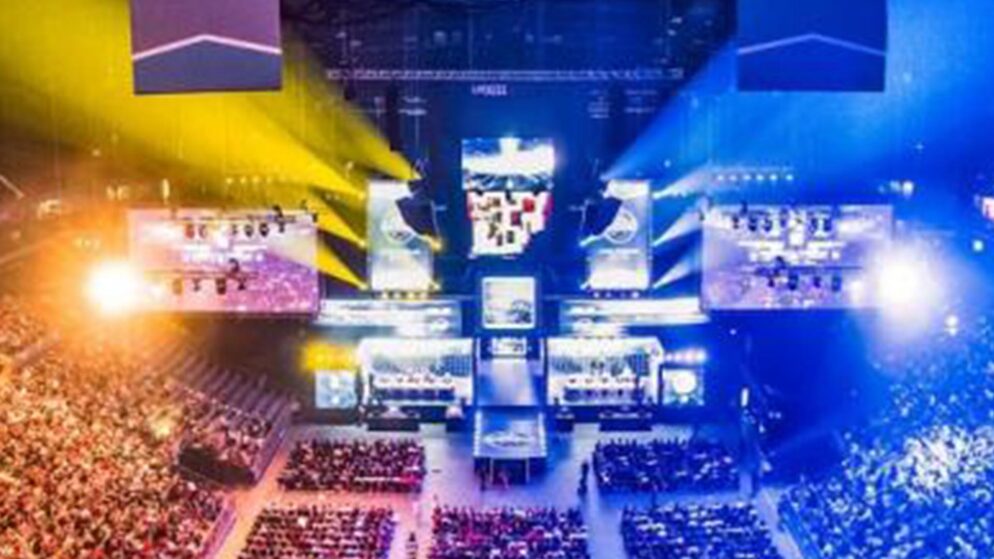 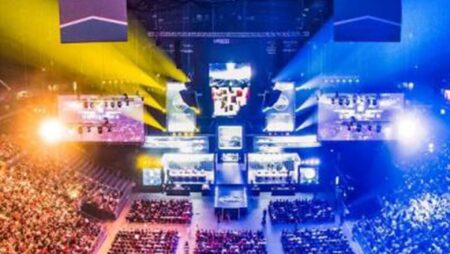 If you are a fan of esports, you should never miss the greatest esports tournaments since the best esports players and teams show their skills particularly in these events. Players can watch them in action and get inspired, learn some playing tricks from these experts, hone their own skills using the techniques they use. Sports bettors, meanwhile, can use esports tournaments as a great platform to place wagers and win some big cash at betting-leader.com!

Apparently, these esports events are watched by millions of people worldwide in the live stream mode or huge stadiums. From the most prominent tournaments such as the League of Legends World Championship to less popular ones, from one-time events to long-running competitions such as Dreamhack, you can watch, place bets, and enjoy at betting-leader.com. Here you will also find previews to the biggest esports showdowns of the entire year with reviews of the most impressive performances from previous events. The best events like Intel Extreme Masters are talked about over and over.

Despite the humble beginnings when nobody took video games seriously, esports competitions have grown into major events globally. They represent the vertex of video gaming culture. And many outstanding players have confirmed their legendary reputations in several most noteworthy tournaments. To find out particularly at which tournaments you can spot them playing we have reviewed the best esports tournaments. If you can’t participate in them yet, you can get the utmost entertainment they offer along with amazing betting options.

Which Tournaments Are Covered By Betting Leader

Every year the esports market is filled with new tournaments, most of which are quite worthwhile. Betting Leader makes certain its page is updated regularly with the best of them so that our visitors are kept informed of the latest events both big and small.

Nevertheless, the main focus is and always will be on the several most iconic esports competitions that will be presented at Betting Leader with in-depth reviews right now. These are DreamHack, the Intel Extreme Masters, and the League of Legends World Champions.

One of the gaming world’s most loved tournaments is the DreamHack. It originated in the Swedish town Malung in the early 1990s when schoolmates met to compete in their favorite computer games. Today it has grown into a global event. Apparently, it’s the key player in the scene of esports since the best players miss a single DreamHack competition. Since 2001, it has been held in Jönköping, at the remarkable Elmia exhibition center, to be precise.

Another eminent tournament in the gaming world is the Intel Extreme Masters. This is among the longest-running competitions that gathers the most skilled gamers worldwide under one roof to compete for the title of the best. Starting in 2007 as a small tournament by ESL, it grew to one of the most notable events in the niche. Despite the ESL ownership, this tournament is named after Intel since the main sponsor is Intel. So, if you are a fan of Counter-Strike: Global Offensive, Starcraft II, or are an avid esports bettor, we welcome you to stay informed about this most lucrative esports tournament on our site.

And finally, the most phenomenal esports tournament is the League of Legends World Championship held by Riot Games. The competition is the youngest though the most popular. It was first launched in 2011 in Sweden. The first victory was given to Team Fnatic, yet since then as many as six teams have been proclaimed as the best of the year. The triple crown so far is held only by SKT T1. The tournament trophy, the Summoner’s Cup, weighs as much as 70 pounds, and perhaps every faithful gamer dreams of lifting this cup. Surely, the cup is not the only prize and the winning team becomes richer for $10, 000, 000! Get more information on all winners, as well as the ongoing competitions at Betting Leader.

What Will Be Included in the Upcoming Esports Tournaments

Like every computer or mobile game, the tournaments at esports have the tendency to move with lightning speed. To track any sudden developments in the upper-mentioned competitions, we suggest following our news. From striking outcomes in Major League Gaming to the stats on the possible winners at LoL, from the news on the newer SK Telecom T1 team members to some working betting tips, find reliable and fresh information here. You are welcome to get the most credible analysis, stats, and deepest insight on esports at Betting Leader right away.

Sorry, no other posts related this article.